Vanessa Anne Hudgens was born on December 14, 1988, in Salinas, California, and first gravitated toward the spotlight at the age of eight, performing in musical theater and auditioning for television shows and commercials. After acquiring her first commercial role, Vanessa and her family moved to Los Angeles, where she eventually made her on-screen debut in the sitcom Still Standing (2002).

Vanessa then appeared in the TV series Robbery Homicide Division (2002) and the biopic drama Thirteen (2003) prior to landing her big break as Gabriella Montez in the made-for-TV family comedy High School Musical (2006). The film was a commercial hit with its premier bringing in over 7.7 million viewers, which eventually led to the successful hit sequels High School Musical 2 (2007) and High School Musical 3: Senior Year (2008).

While the film put Vanessa on the map as an up and coming actress, it also provided her with the chance to show off her vocals on its soundtrack. Her duet song “Breaking Free” with her co-star Zac Efron reached number 4 on the Billboard Hot 100 chart and ultimately launched her music career.

The young star then returned to the big-screen in several box-office failures, including the family comedy Bandslam (2009) and the romance drama Beastly (2011) with Mary-Kate Olsen, before starring in the fantasy thriller Sucker Punch (2011), which grossed over $19 million in its opening weekend.

Vanessa’s most recent projects include, the adventure comedy Journey 2: The Mysterious Island (2012) with Dwayne Johnson and Michael Caine, the dramedy Spring Breakers (2012) alongside James Franco and Selena Gomez, the thriller The Frozen Ground (2013) with Nicolas Cage and John Cusack, and the drama Gimme Shelter (2013) alongside Brendan Fraser. 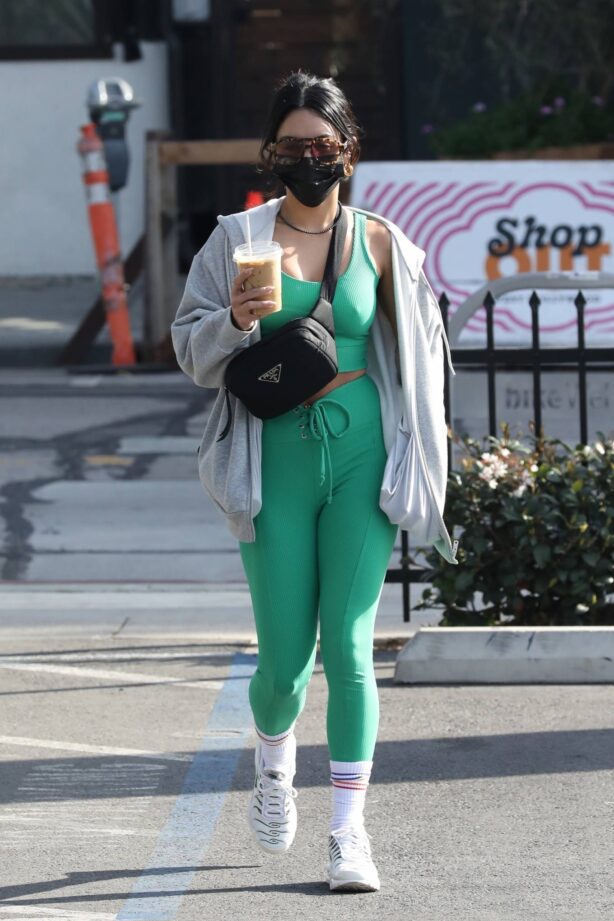 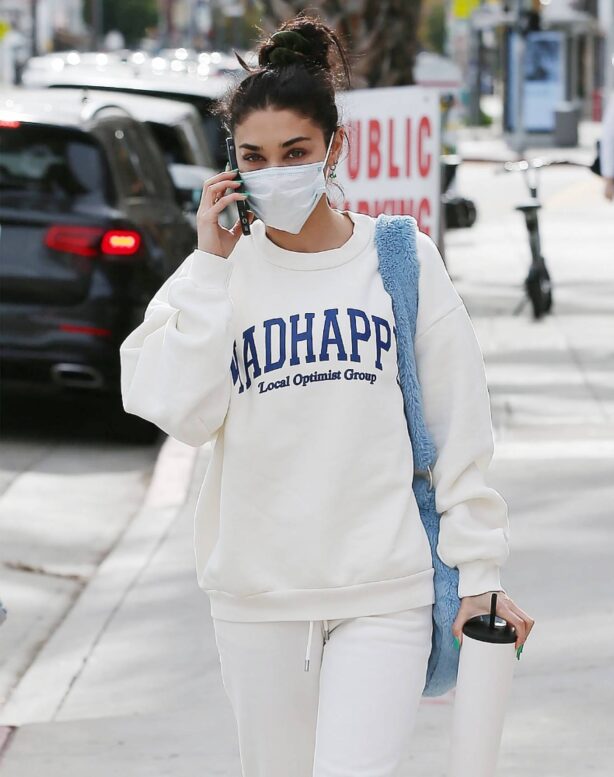 Vanessa Hudgens – Out and about in Los Angeles 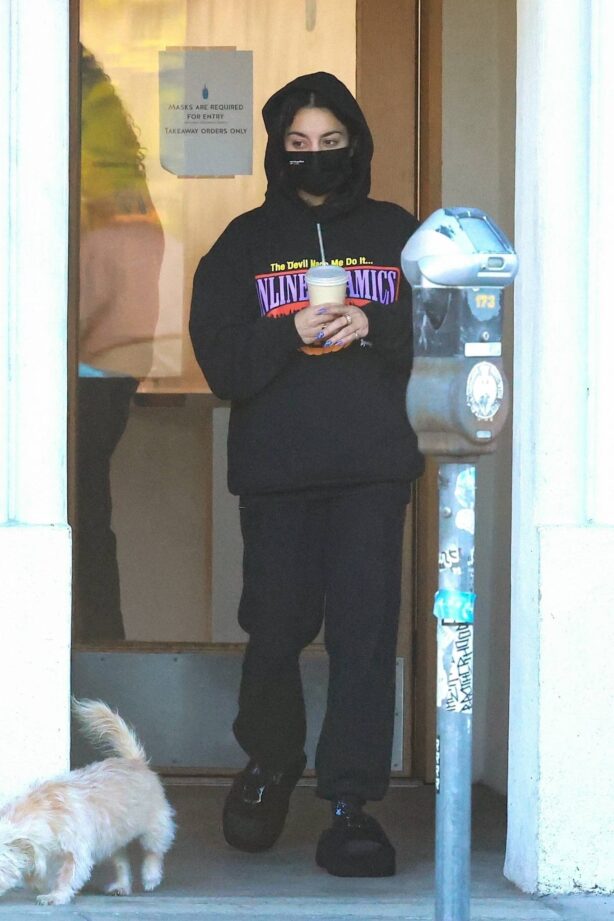 Vanessa Hudgens – Out for a coffee run in Los Feliz 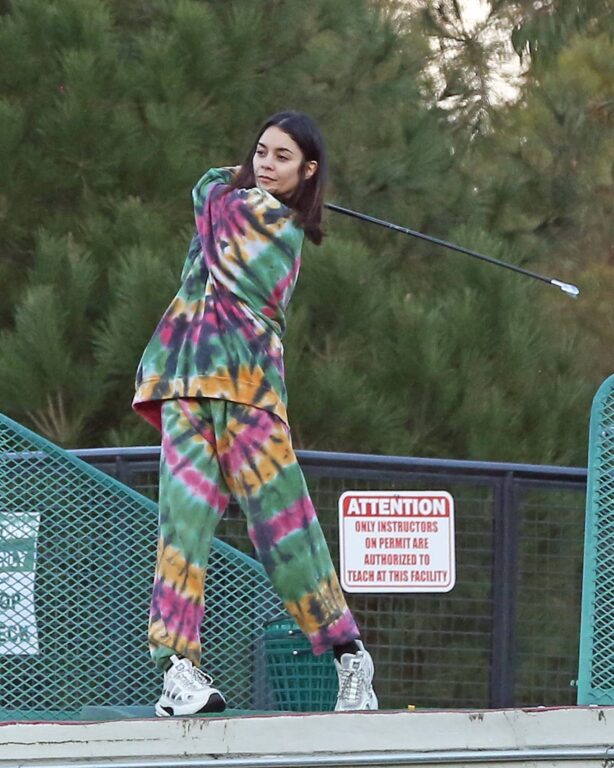 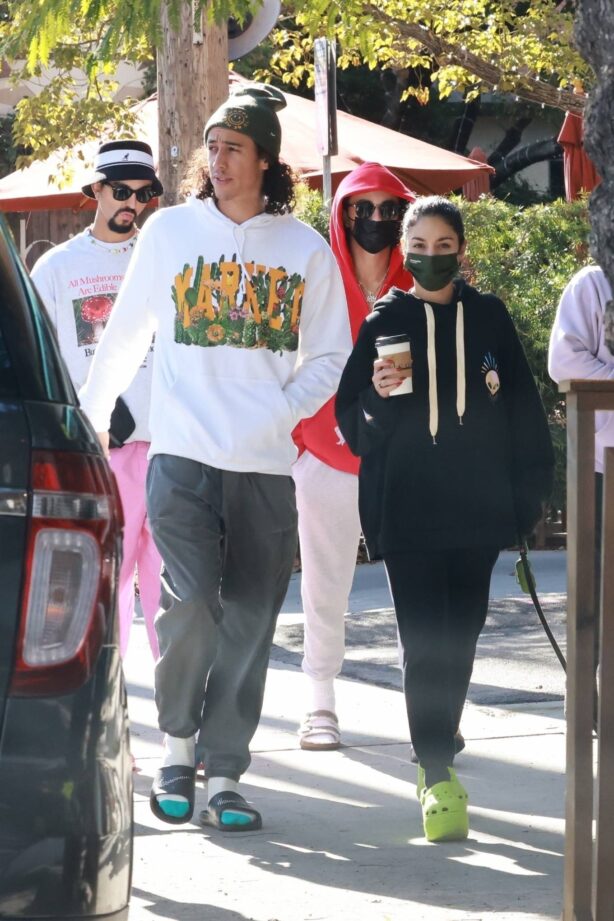 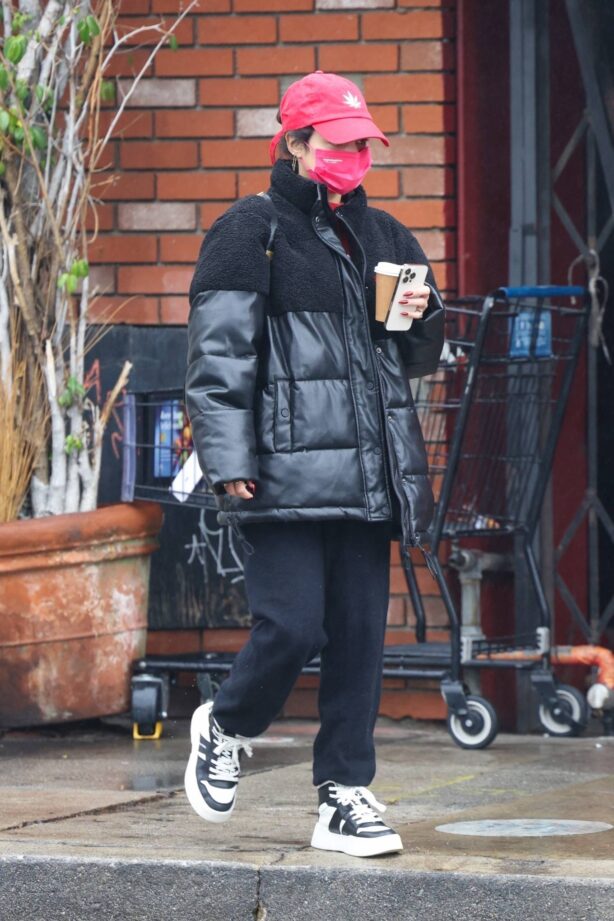 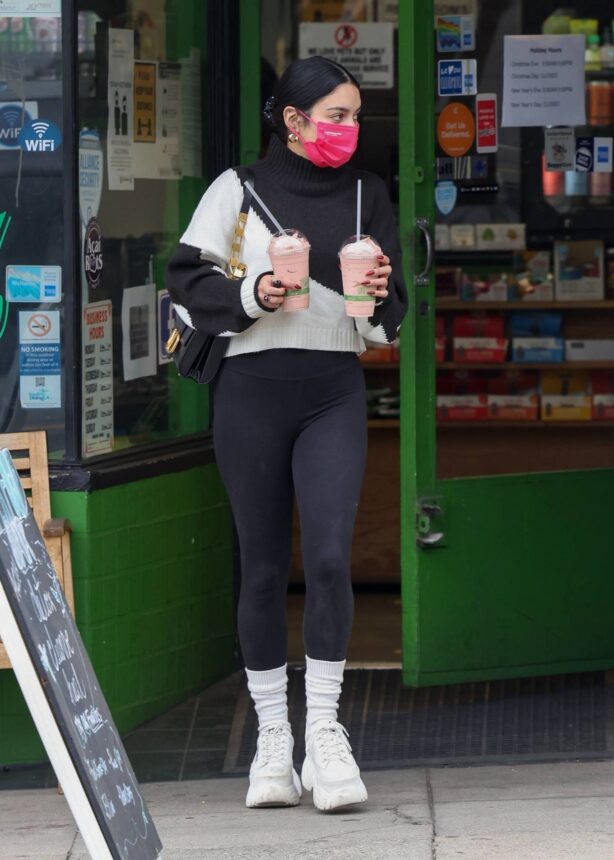 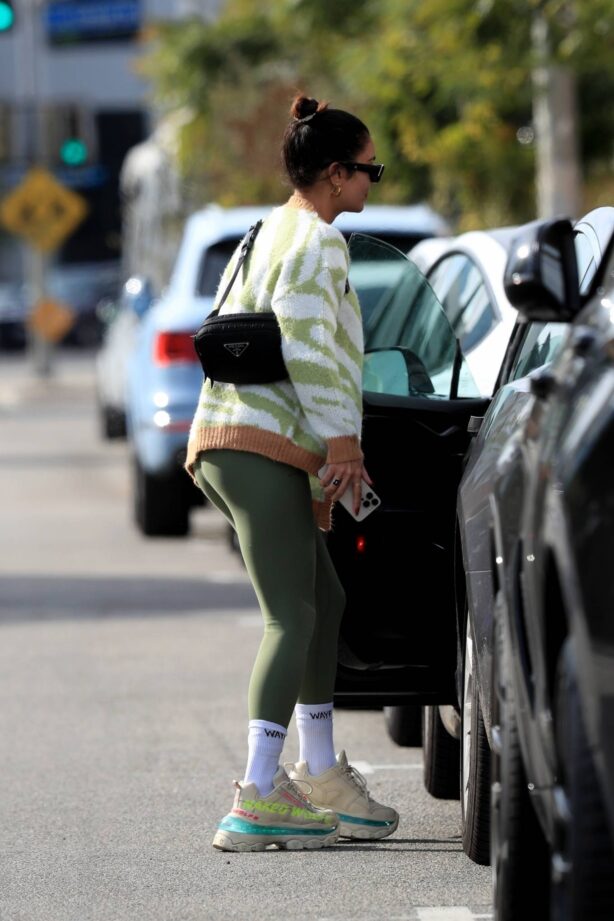 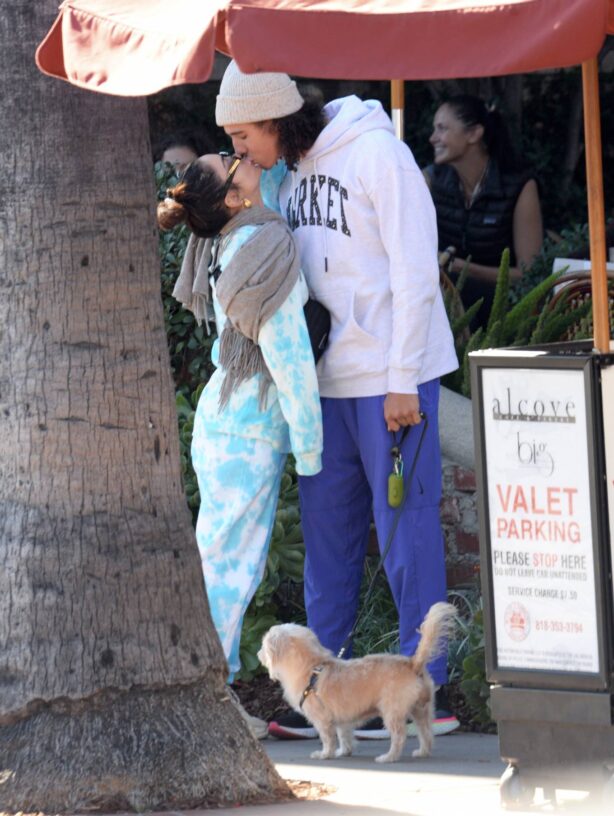 Vanessa Hudgens – Seen after a lunch at Alcove Cafe in L. A.