Sofia Richie is a sister of Nicole Richie and daughter of Lionel Richie who became a professional model after landing her first modeling gig with Mary Grace Swim. She also began starring in the show Candidly Nicole with her sister.

She and Nicole were born 17 years apart. Nicole was adopted by Lionel in 1983.
In 2015, Madonna announced that Sofia would be the new face of her Material Girl clothing line.
Her mother is Diane Alexander and she has a brother named Miles. She has had an on-off relationship with Scott Disick since 2017. She was previously in a relationship with Justin Bieber in 2016. She has also dated Jake Andrews.
She became good friends with Keeping Up with the Kardashians star Kylie Jenner. 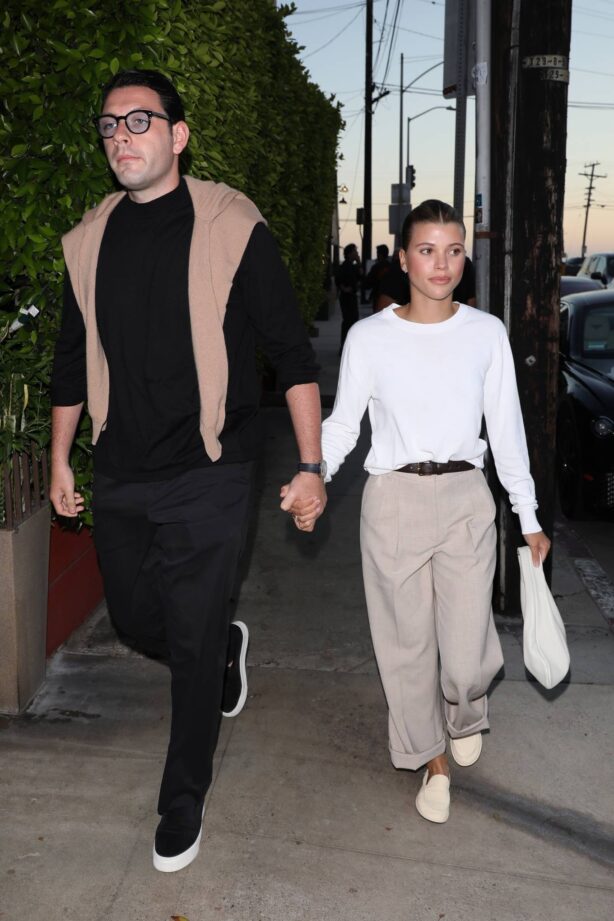 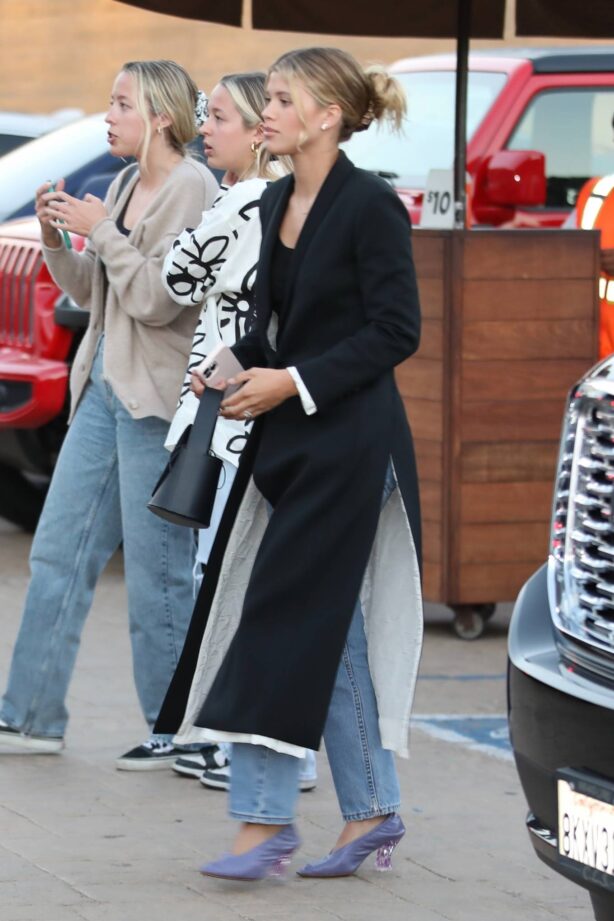 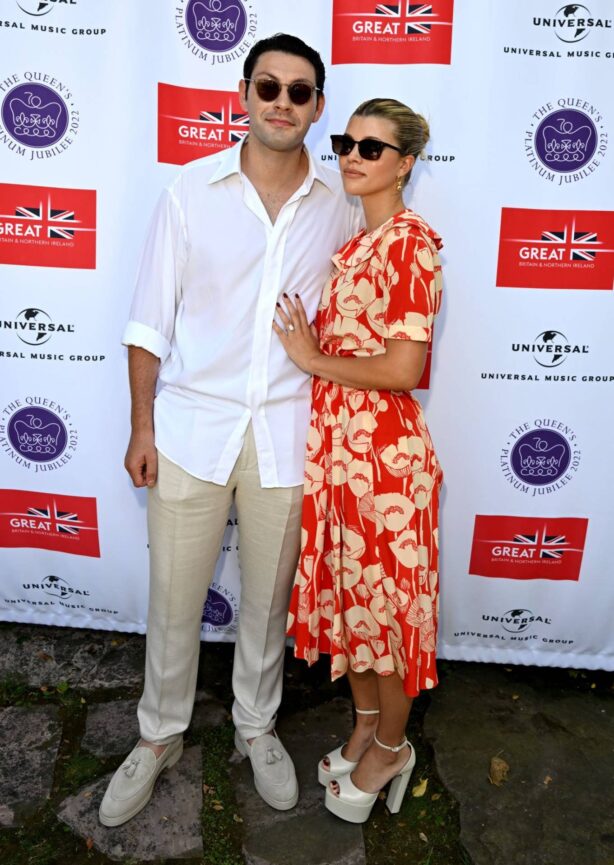 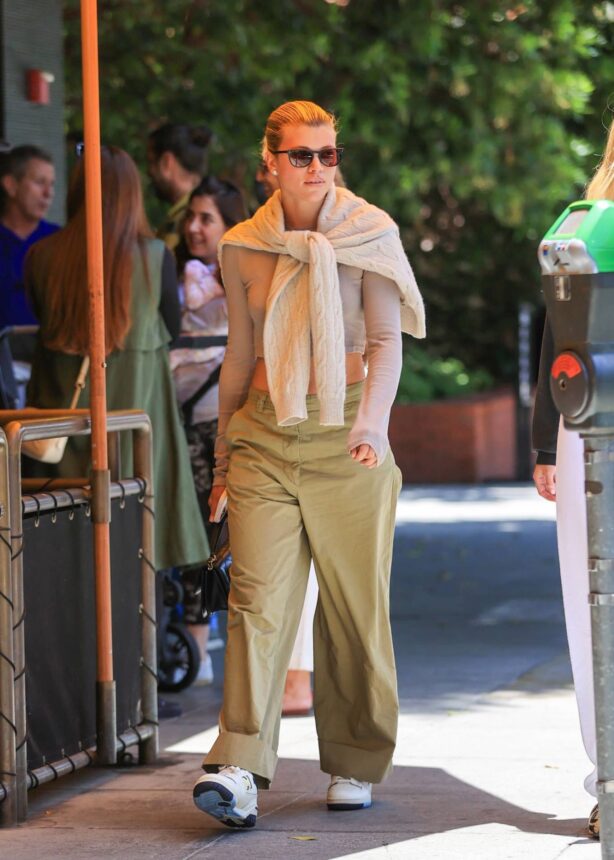 Sofia Richie – Steps out for a stroll in Los Angeles 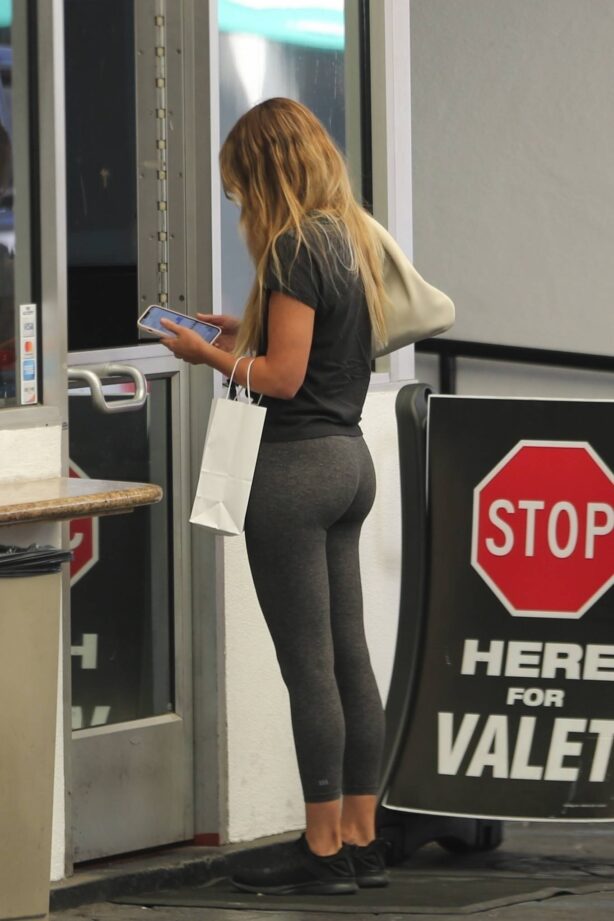 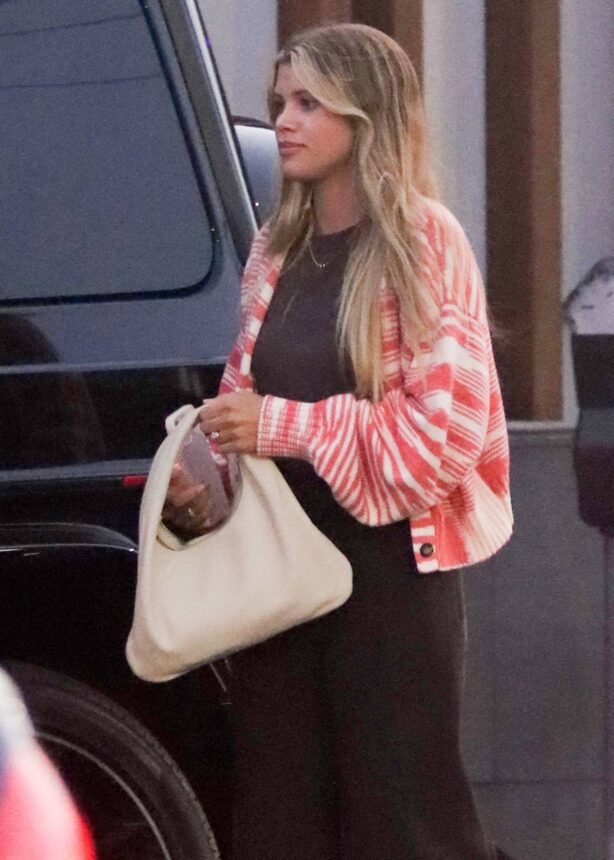 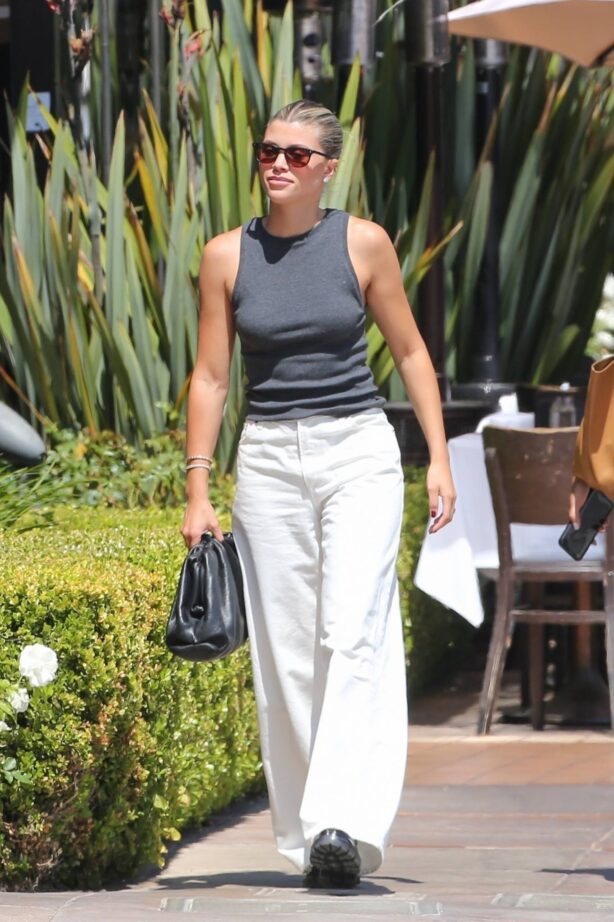 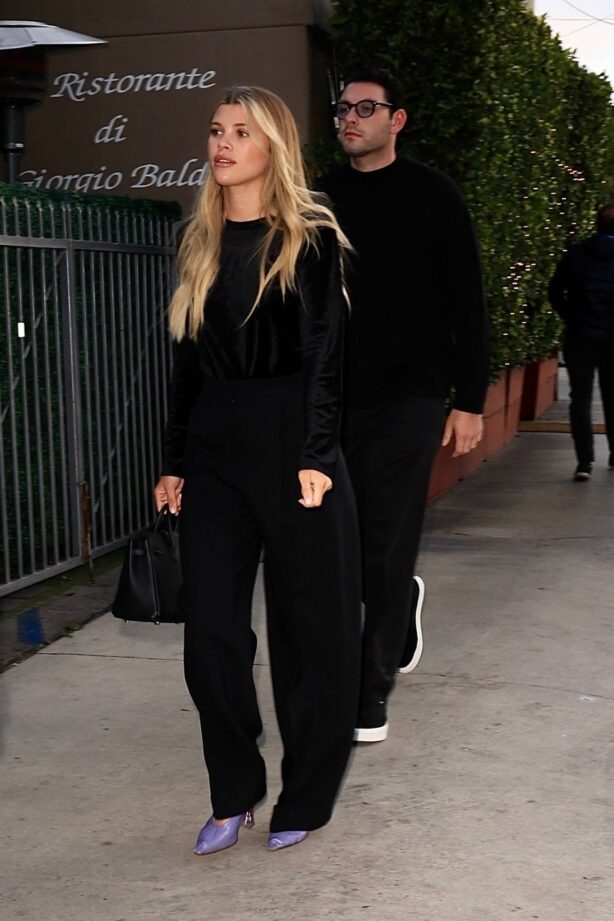 Sofia Richie – Heads to a nail salon in Beverly Hills 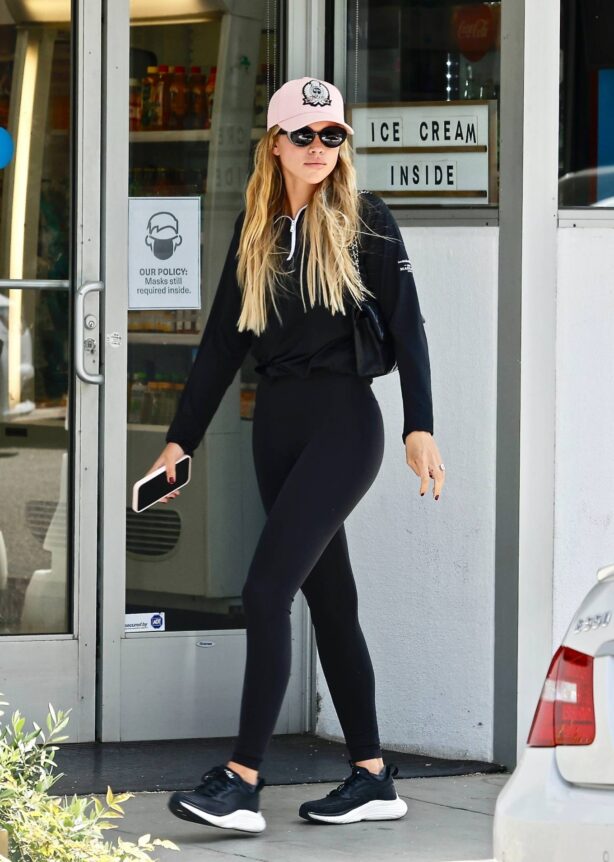