Selena Marie Gomez is an American singer, actress and producer. After appearing on the children’s television series Barney & Friends as a child, she received wider recognition for her portrayal of Alex Russo on the Disney Channel television series Wizards of Waverly Place, which aired for four seasons from 2007 until 2012. Gomez has also starred in the films Another Cinderella Story (2008), Princess Protection Program (2009), Wizards of Waverly Place: The Movie (2009), Ramona and Beezus (2010), Monte Carlo (2011), Spring Breakers (2012), Getaway (2013) and The Fundamentals of Caring (2016). She voices the character of Mavis in the Hotel Transylvania film franchise, and serves as an executive producer of the Netflix television series 13 Reasons Why. (wikipedia) 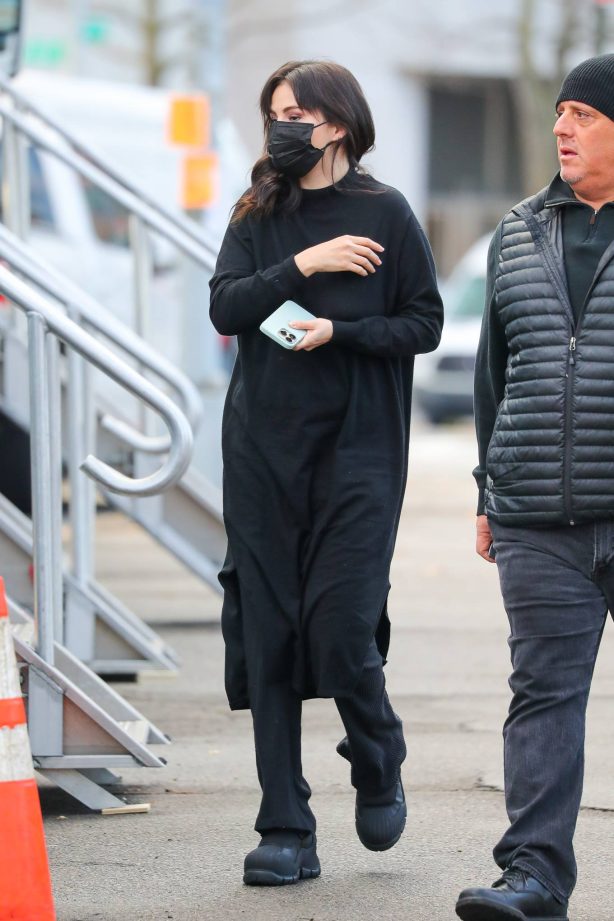 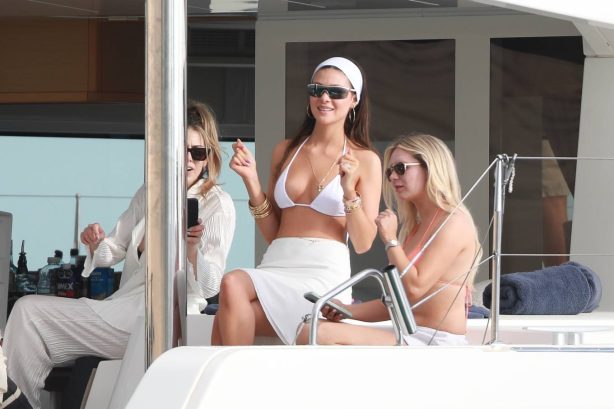 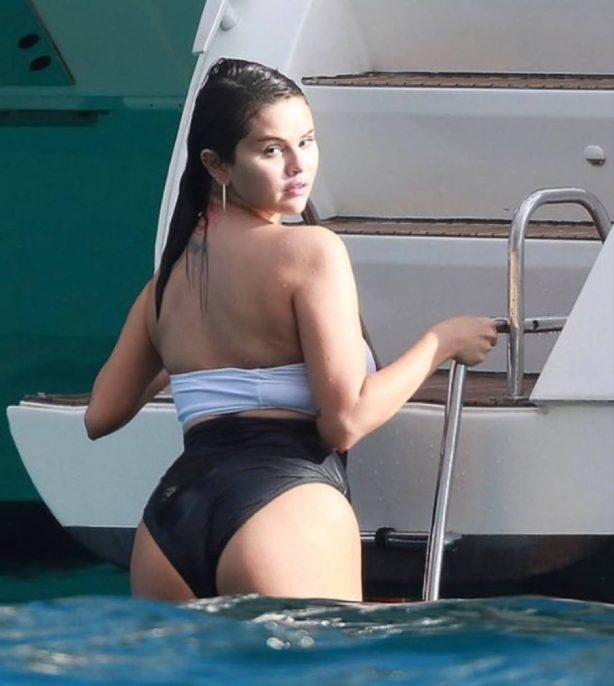 Selena Gomez – In a Bikini in Cabo San Lucas – Mexico 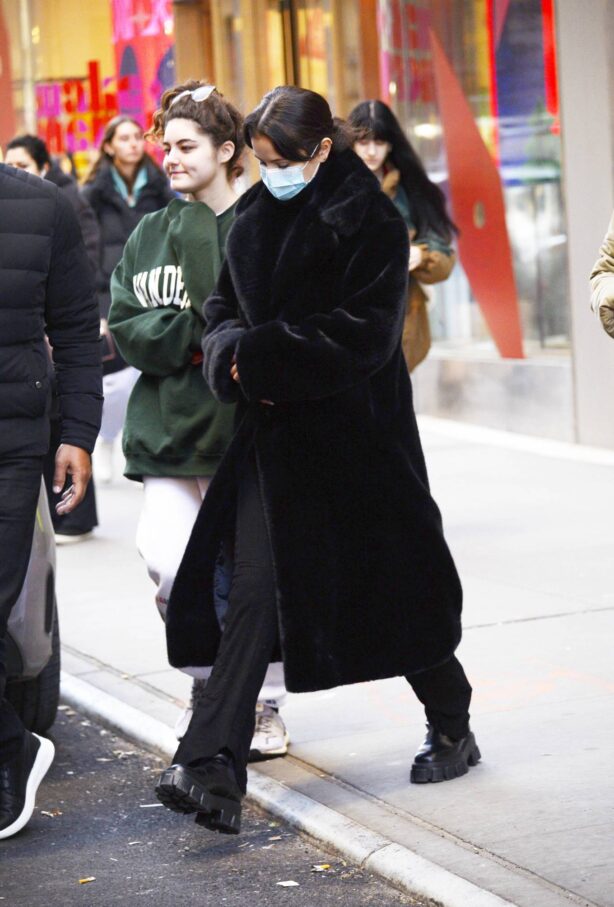 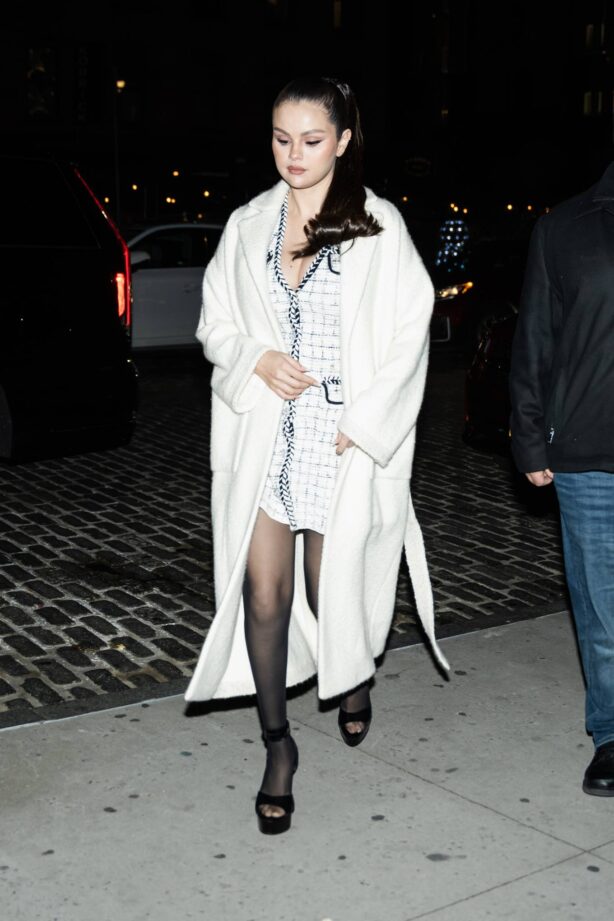 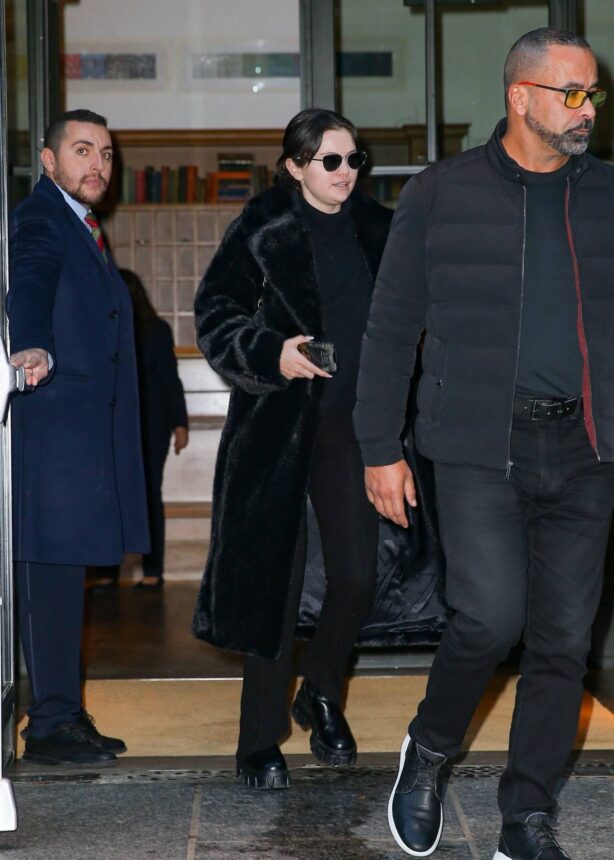 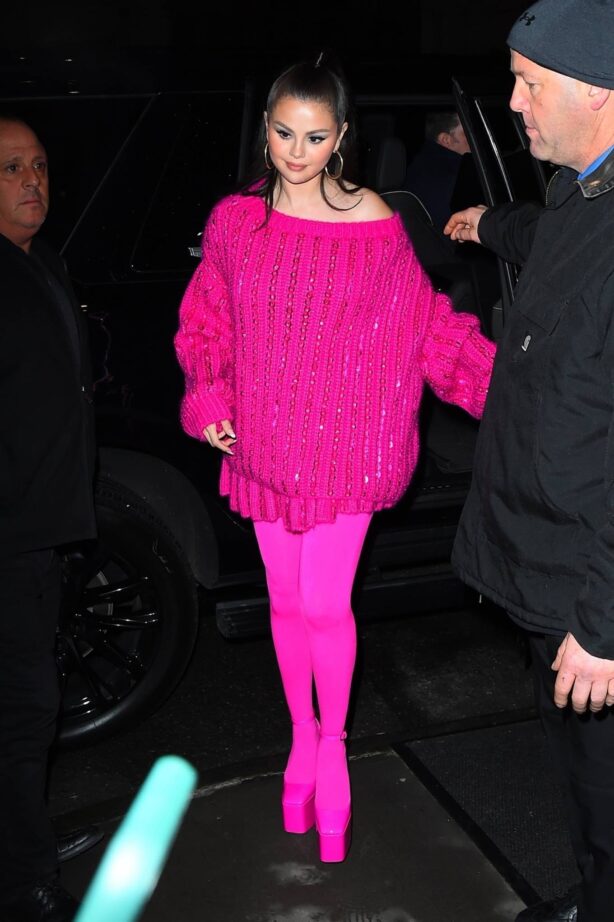 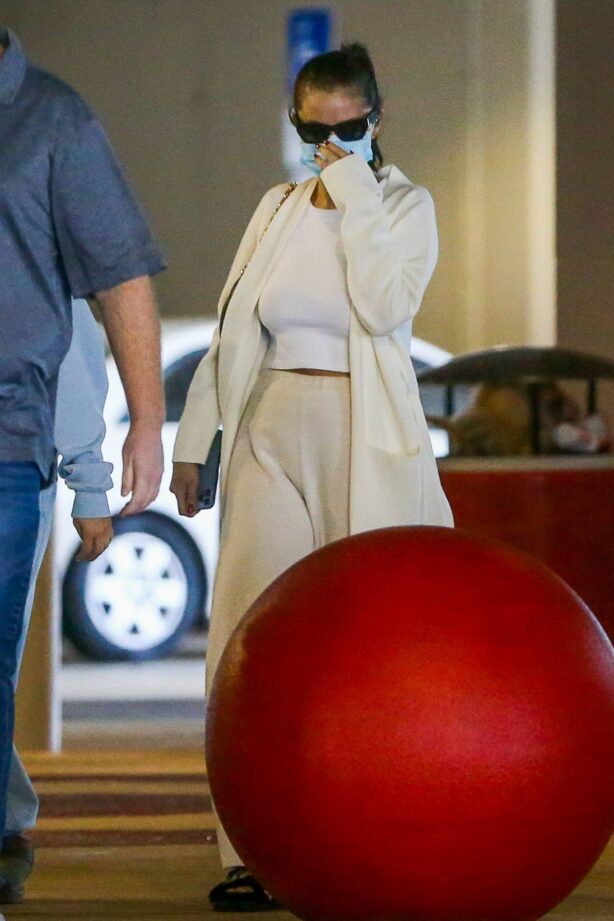 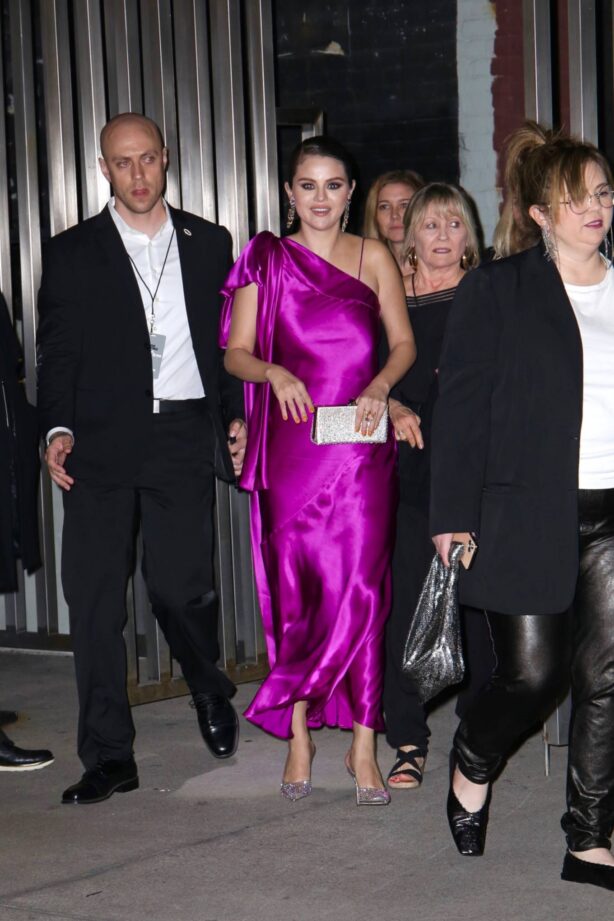