Karen Lucille Hale is an American actress and singer. Early in her career, she was sometimes referred to as Lucy Kate Hale. She is best known for her role as Aria Montgomery on the Freeform series Pretty Little Liars (2010–2017). Some other notable roles in television played by Hale include Becca Sommers in Bionic Woman (2007), Rose Baker in Privileged (2008–2009) and Stella Abbott in Life Sentence (2018). Hale has appeared in films, The Sisterhood of the Traveling Pants 2 (2008), Sorority Wars (2009), A Cinderella Story: Once Upon a Song and Scream 4 (both 2011) and Truth or Dare and Dude (both 2018). Hale is set to portray the title character Katy Keene in an upcoming The CW series Katy Keene (2020).

In addition to acting, Hale has also ventured into music. In 2003, she first came to prominence as one of the five winners of the reality show American Juniors, a children’s spin off of Fox’s American Idol and began as a solo artist with signing Hollywood Records in 2012, on her debut studio album, Road Between (2014). 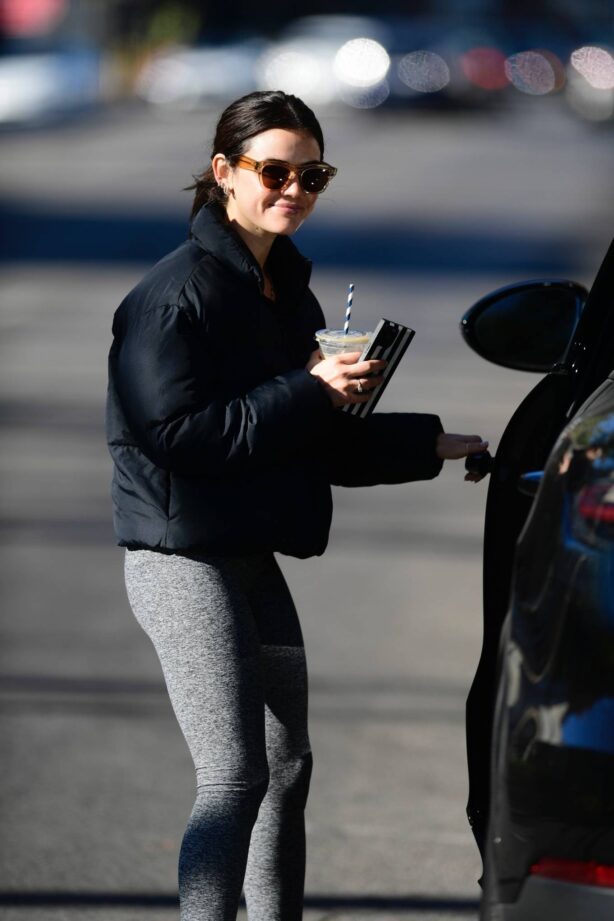 Lucy Hale – Steps out for workout in Los Angeles 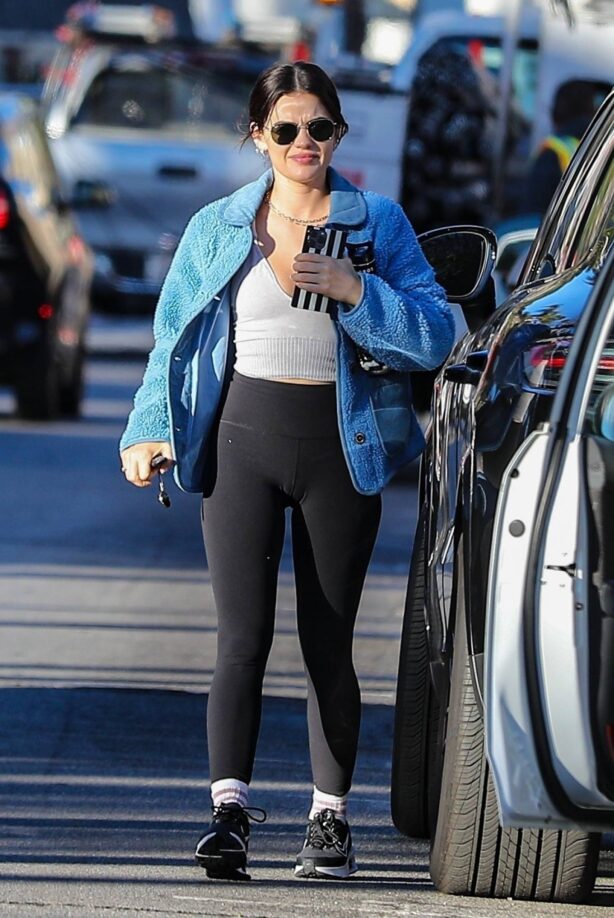 Lucy Hale – Getting her workout done in Brentwood 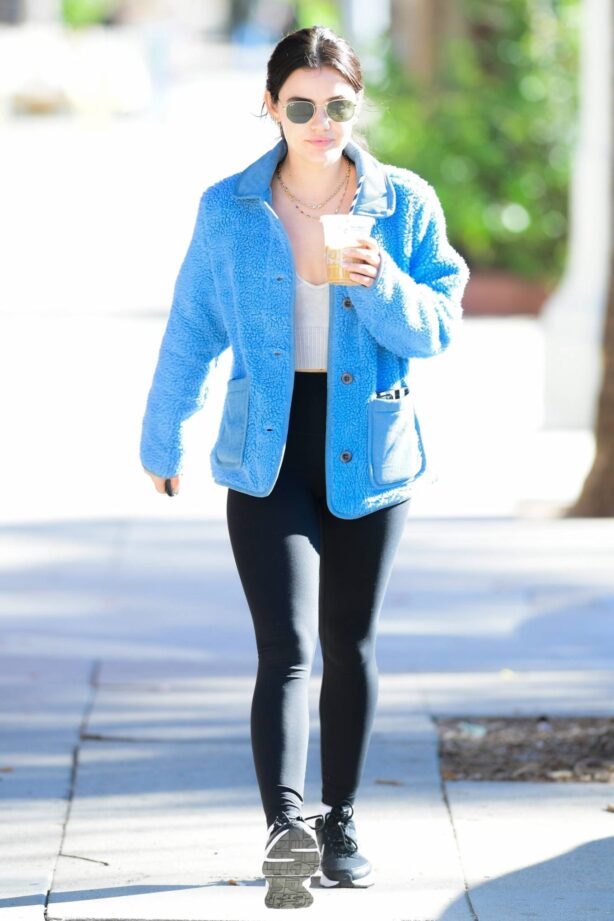 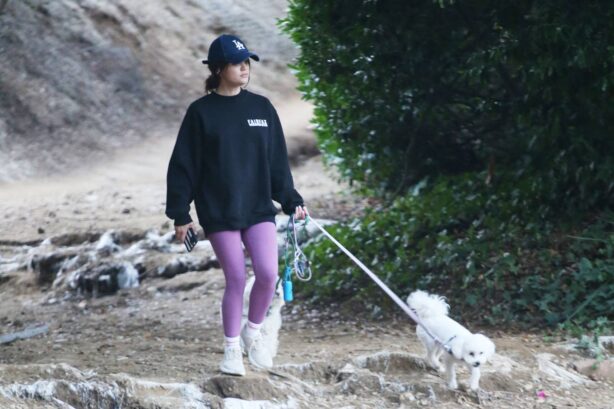 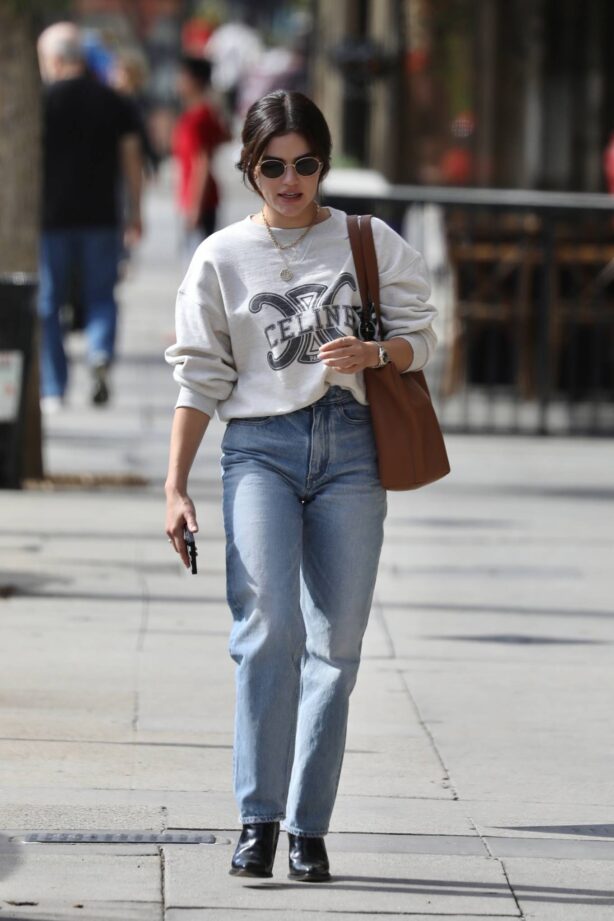 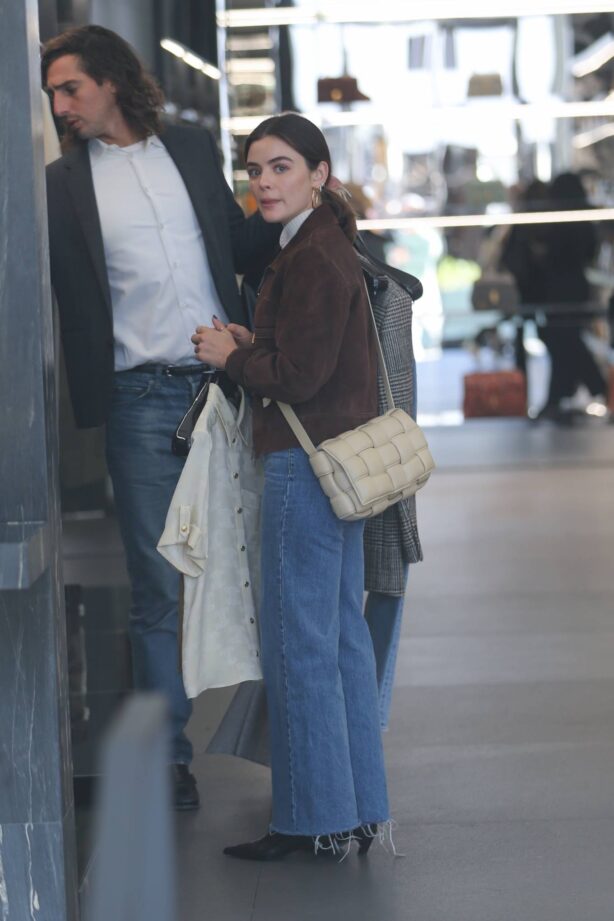 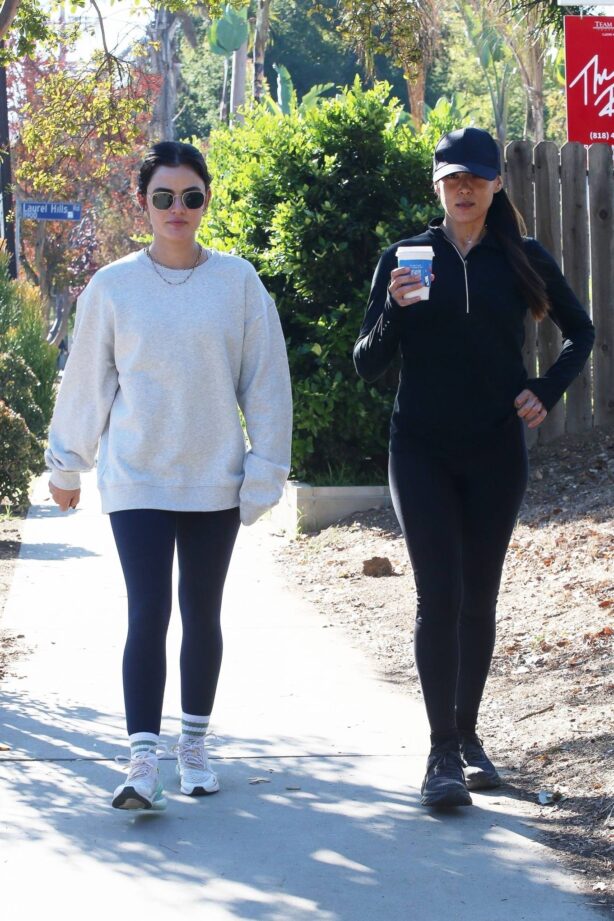 Lucy Hale – On a hike in Los Angeles 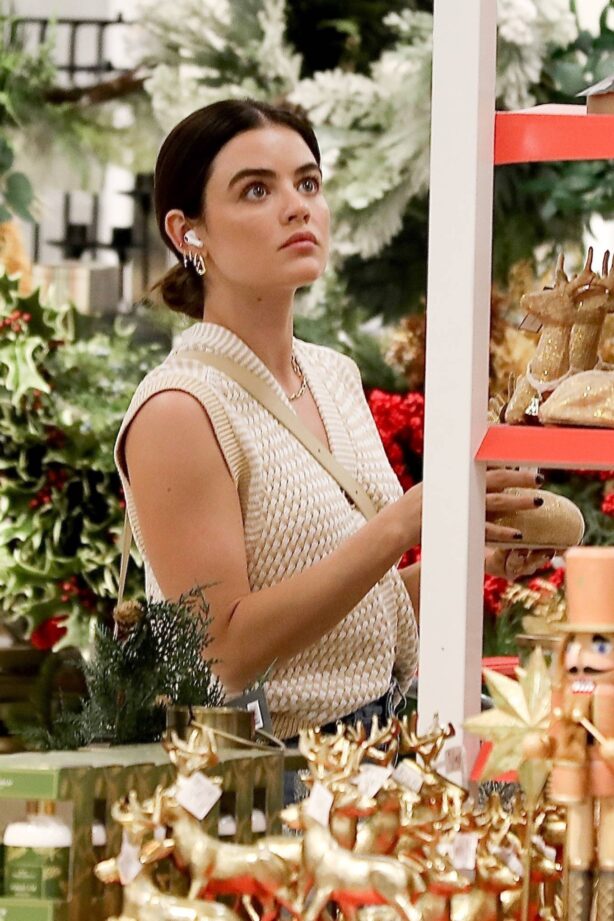 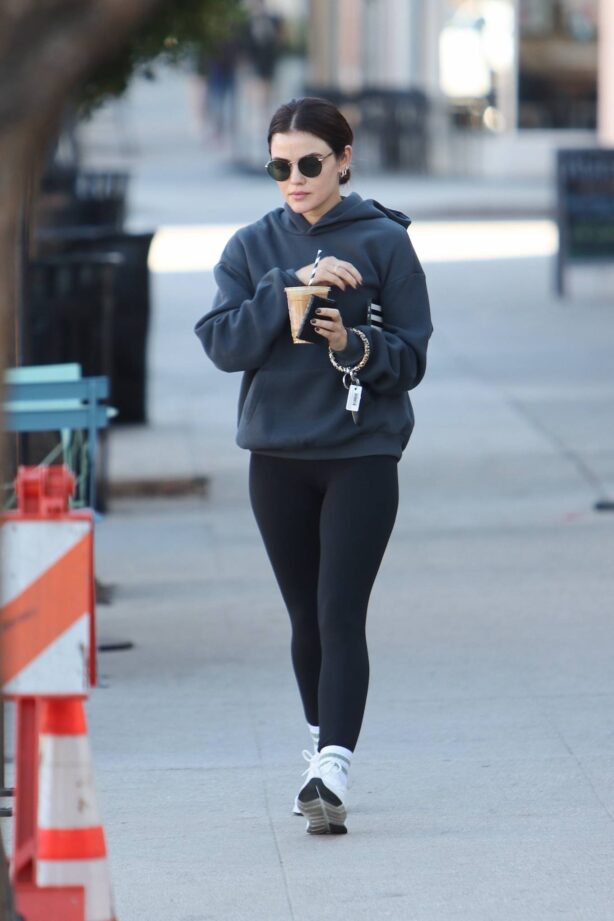