Kylie Jenner got popular through appearing on the E! reality TV series Keeping Up with the Kardashians alongside her famous family. She has worked as a brand ambassador for Seventeen magazine and as a runway model for Forever 21’s Hello Kitty line. In 2017, she launched her own Kylie Cosmetics line and earned $420 million in sales within 18 months.
She was a cheerleader for Sierra Canyon School, and her first modeling job was for a Sears clothing campaign titled Crush Your Style.

She was born to Kris and Caitlyn Jenner. Her sister is Kendall Jenner, her half-sisters are Khloe, Kourtney and Kim Kardashian and her half-brothers are Brandon Jenner, Brody Jenner and Rob Kardashian. She was in an on again, off again relationship with rapper Tyga from 2014 to 2017. She dated Travis Scott from April 2017 to October 2019 and they have a daughter named Stormi together. 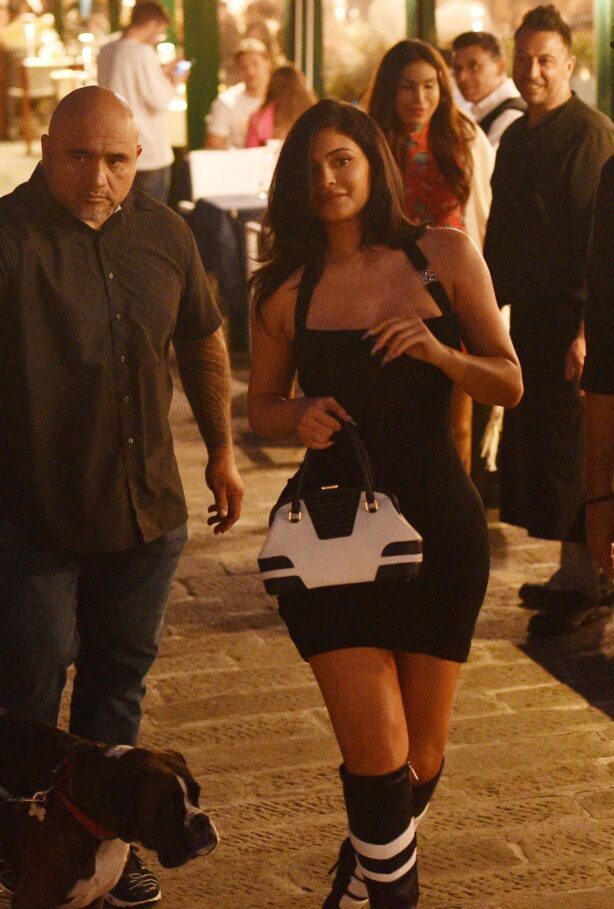 Kylie Jenner – Steps out for dinner in Portofino 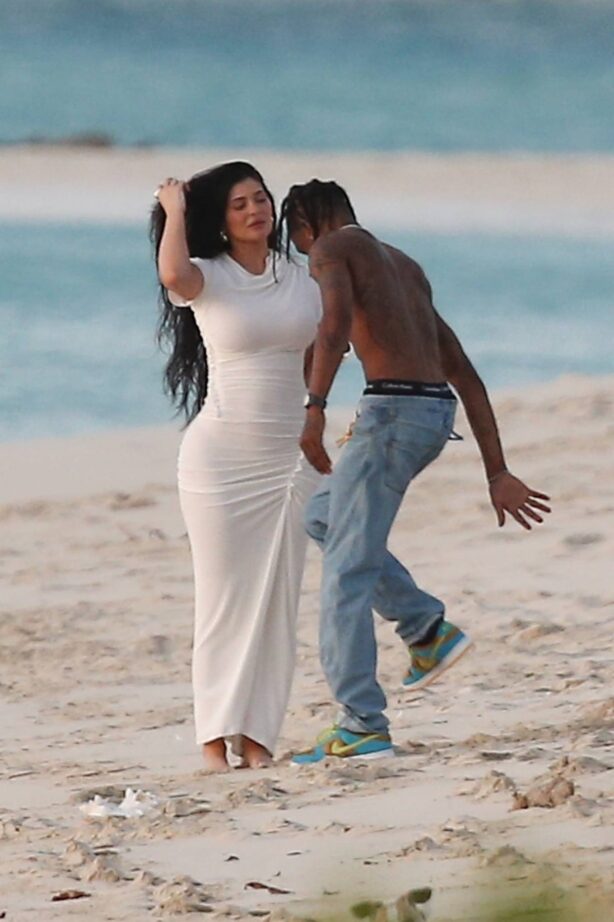 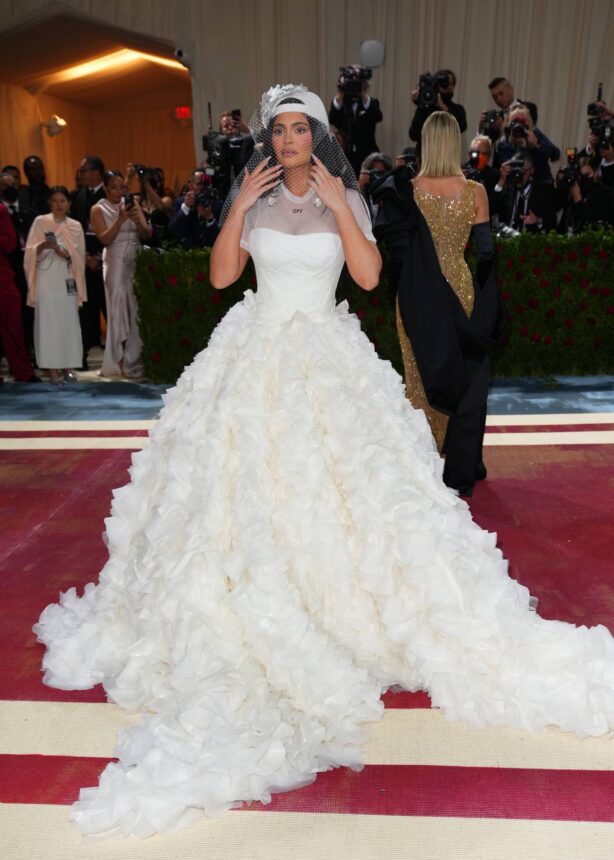 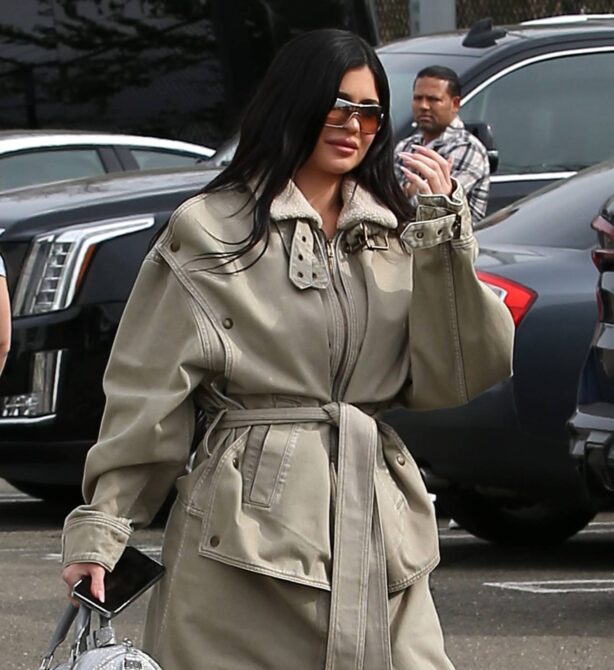 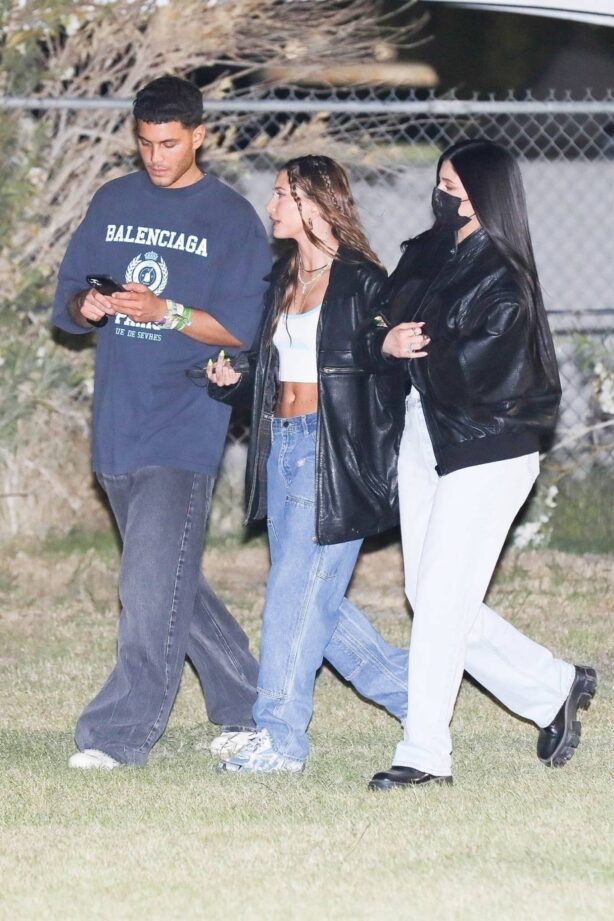 Kylie Jenner – With Hailey Bieber day one of the Coachella 2022 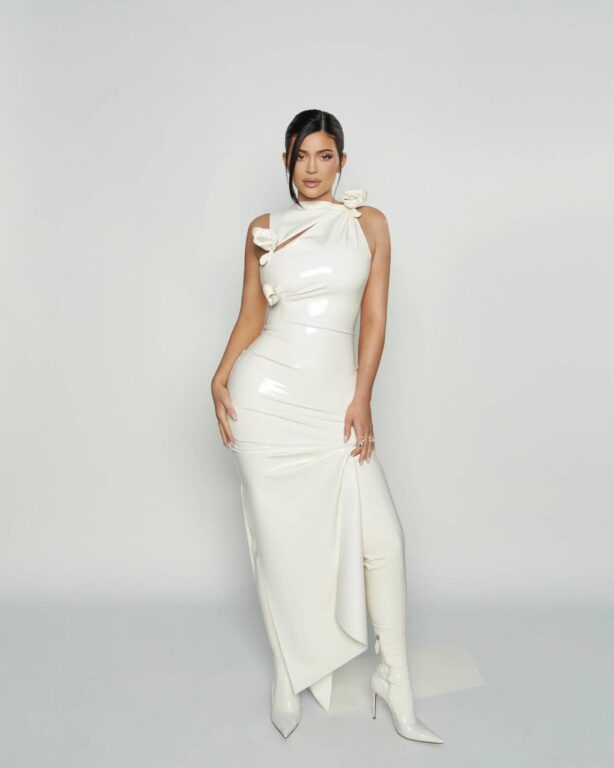 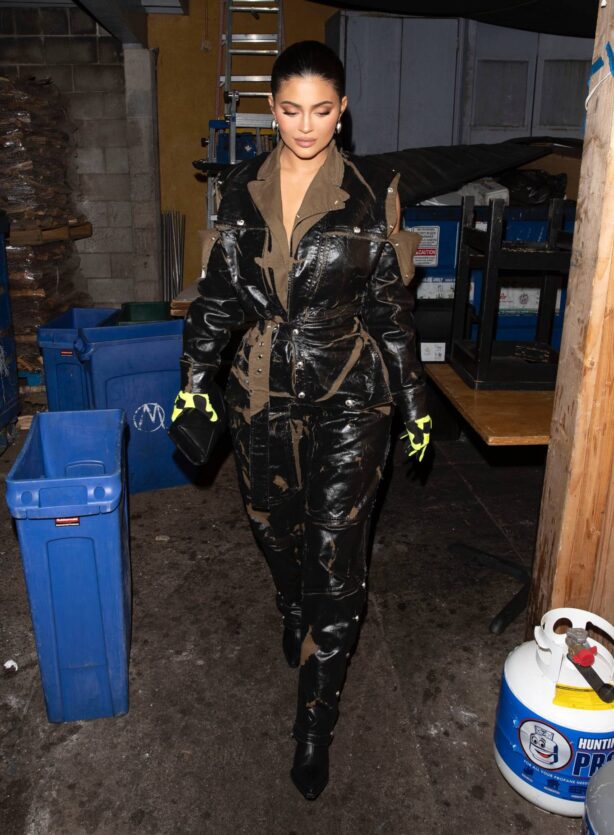 Kylie Jenner – Out to dinner at ‘Osteria Mozza’ in Hollywood 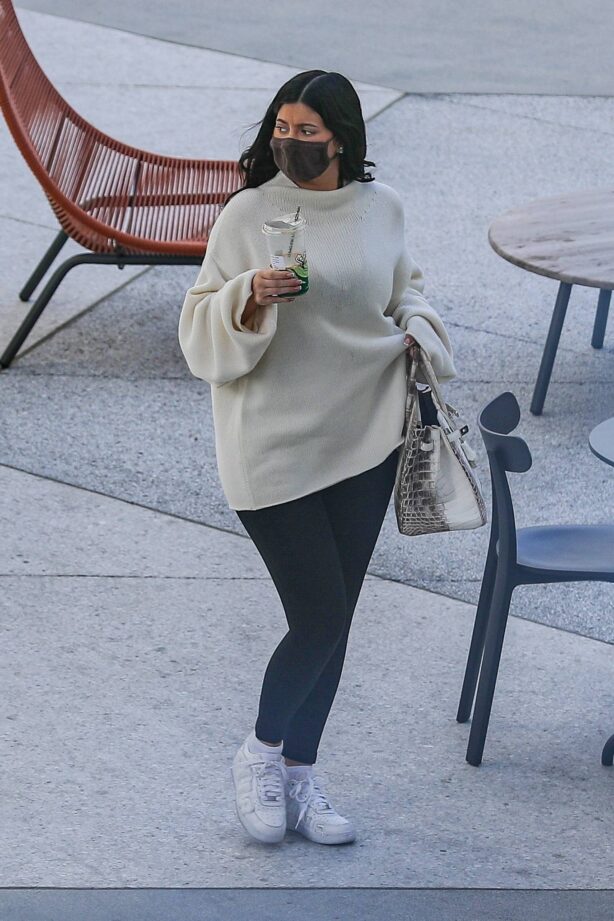 Kylie Jenner – Shows off her post-baby body in Los Angeles 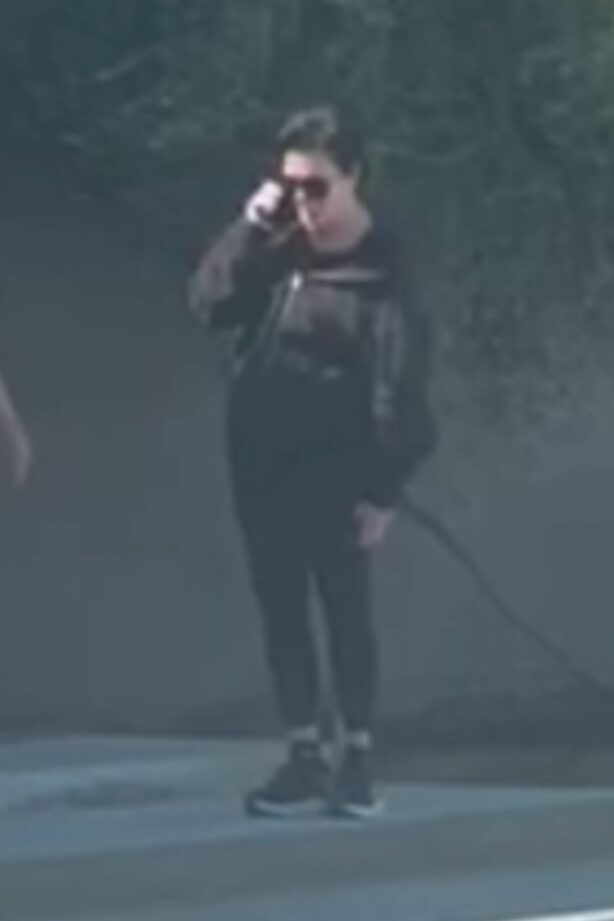 Kylie Jenner – With Kris Jenner out in Los Angeles 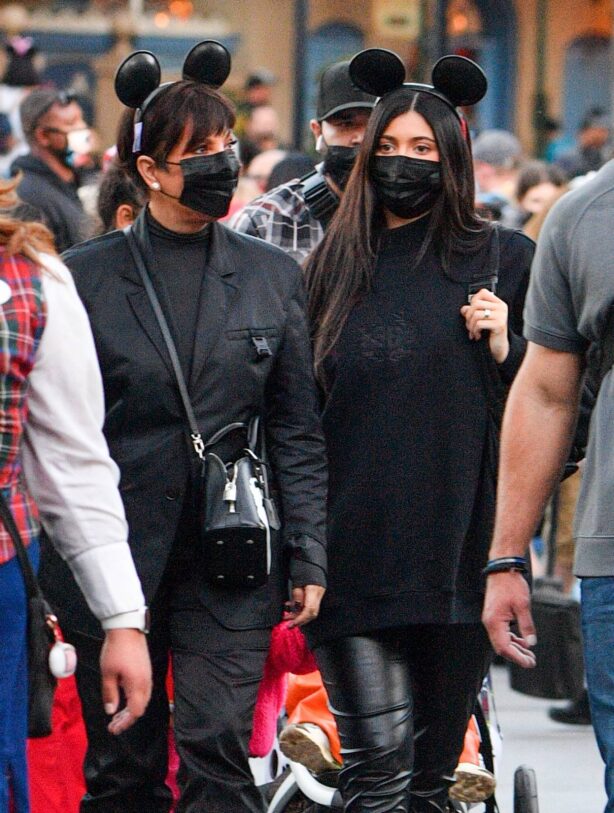 Kylie Jenner – Seen at Disneyland with her mom in Los Angeles