Camila Morrone is IMG represented model turned actress who has appeared in Sports Illustrated as well as ads for Victoria’s Secret PINK. In 2018, Camila Morrone starred in the film Never Goin’ Back.

She joined Twitter in 2009 but used it sparingly until February 2013, when she posted “first tweet in sooooo long. kinda weird not sure how i feel.”

She was born in Buenos Aires, Argentina and has a younger brother named Sky. She has been romantically linked to actor Leonardo DiCaprio since December 2017. 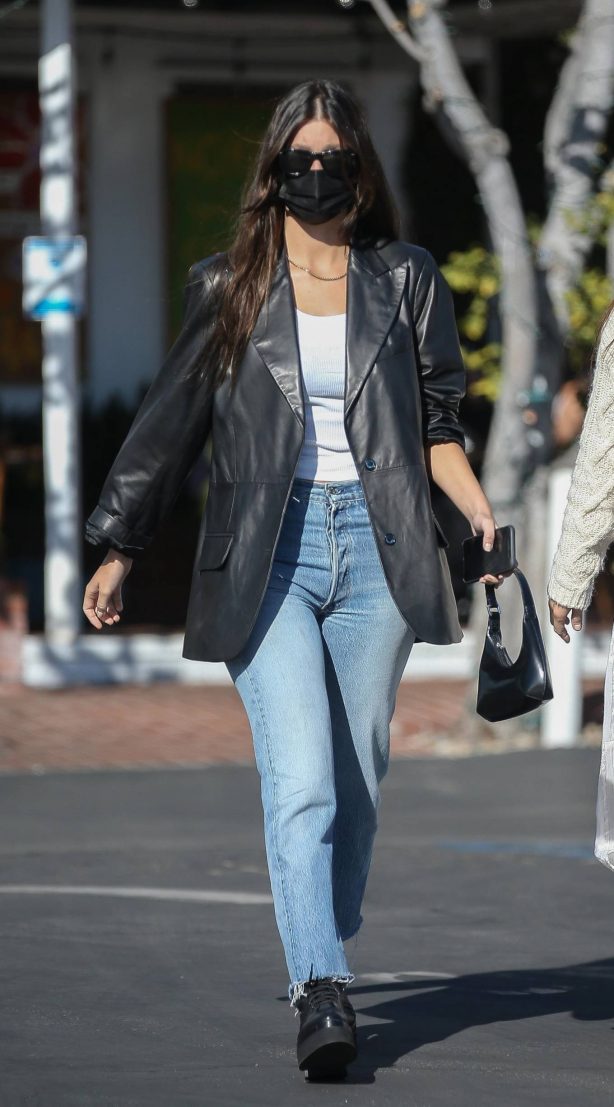 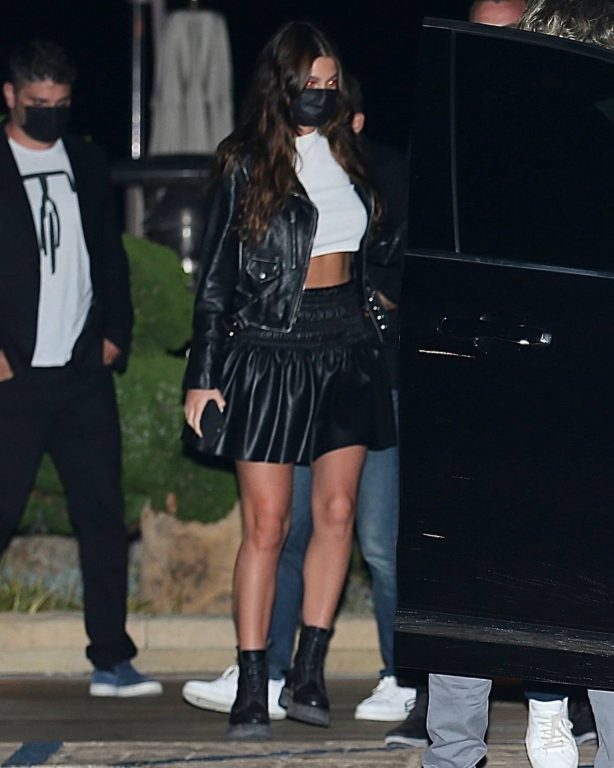 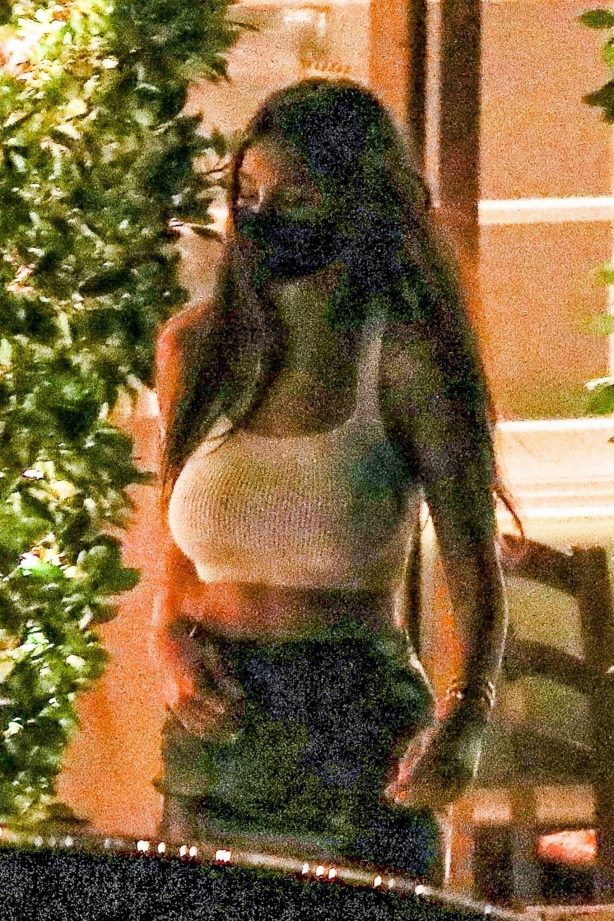 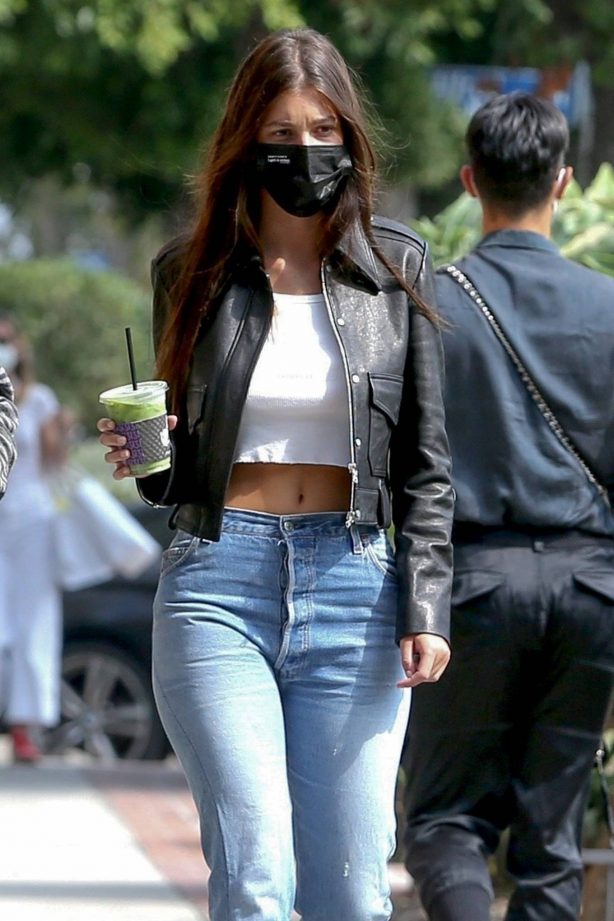 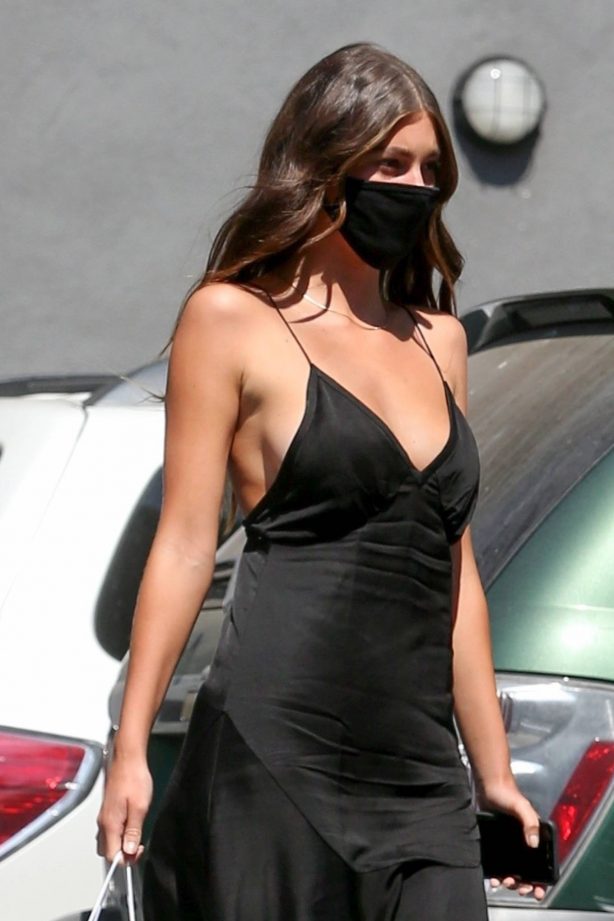 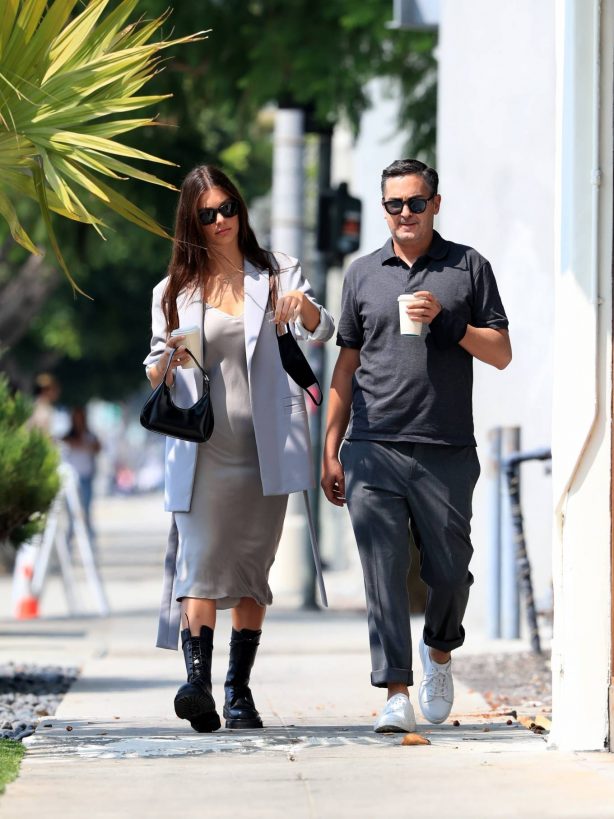 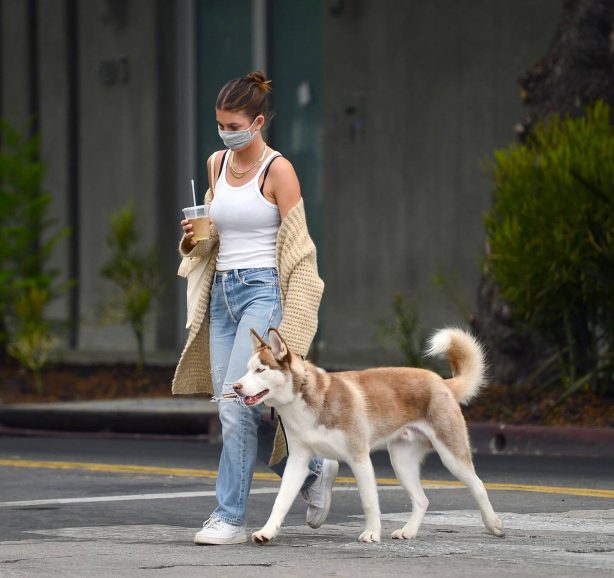 Camila Morrone – Out to Walk Her Husky in Los Angeles 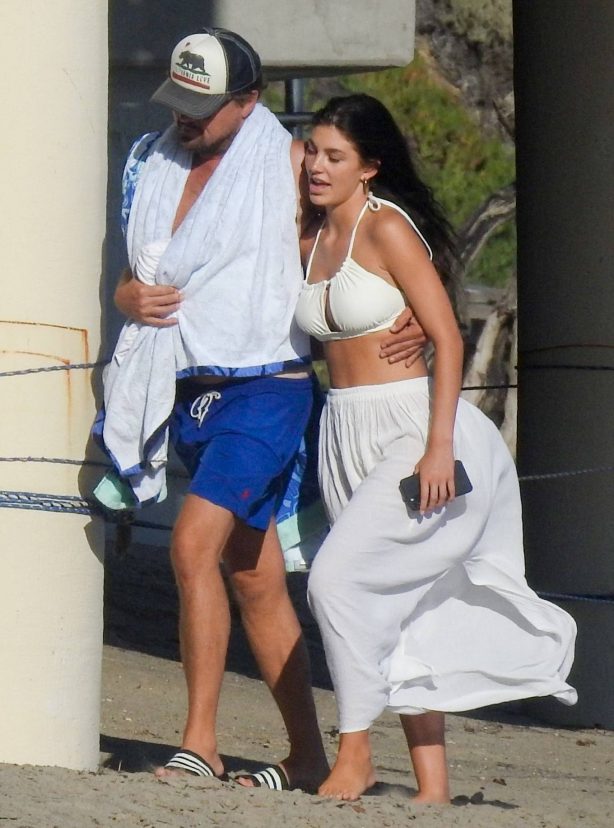 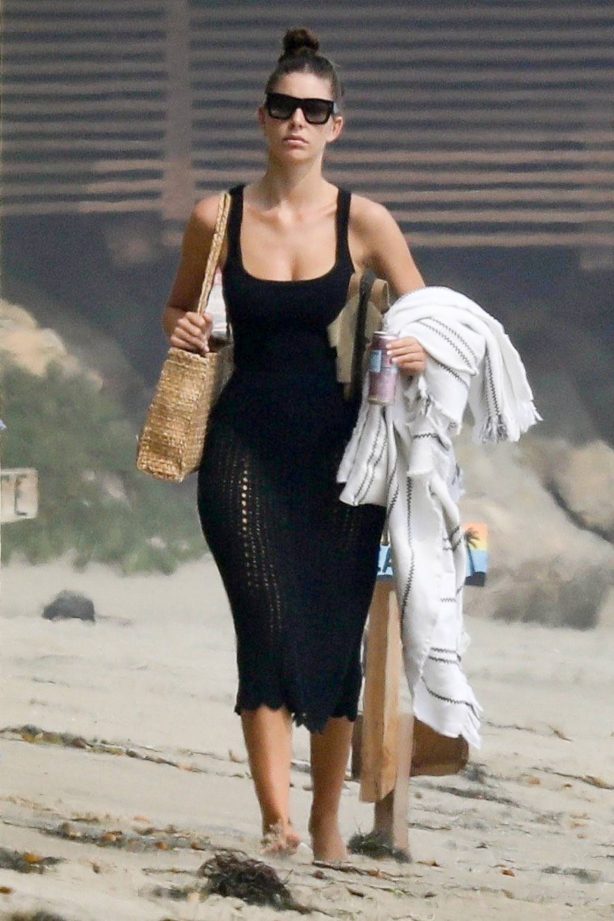 Camila Morrone and Leonardo DiCaprio – Seen at a beach 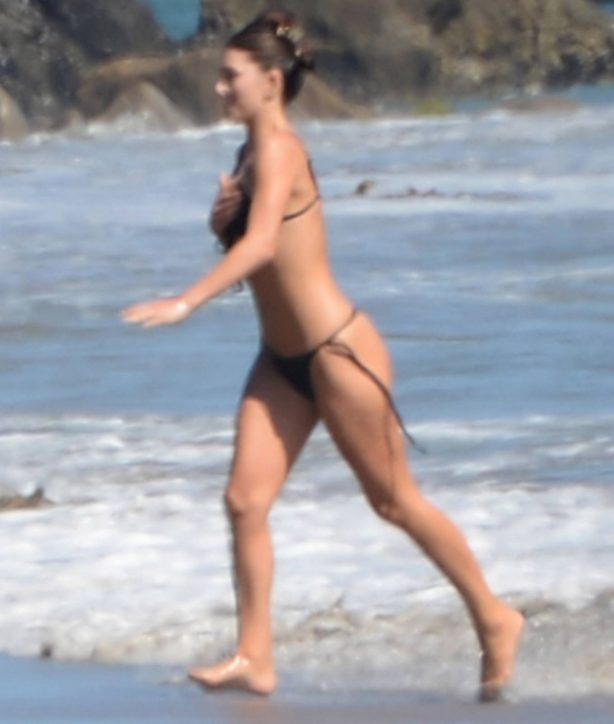