Addison Rae is American TikTok star who primarily posts lip-sync videos to her addisonre account. She has gained over 35 million fans on her TikTok account. In late 2019, she joined Charli D’Amelio, Chase Hudson and other popular TikTok creators in forming the collaborative group The Hype House.

In January 2020, she signed with the talent agency WME. She was featured in events throughout the 2020 NBA All-Star weekend alongside Charli and Dixie D’Amelio.

Her last name is Easterling. She has two younger brothers named Enzo and Lucas. Her mother, Sheri Easterling, and her father, Monty Lopez, occasionally appear in her social media posts. 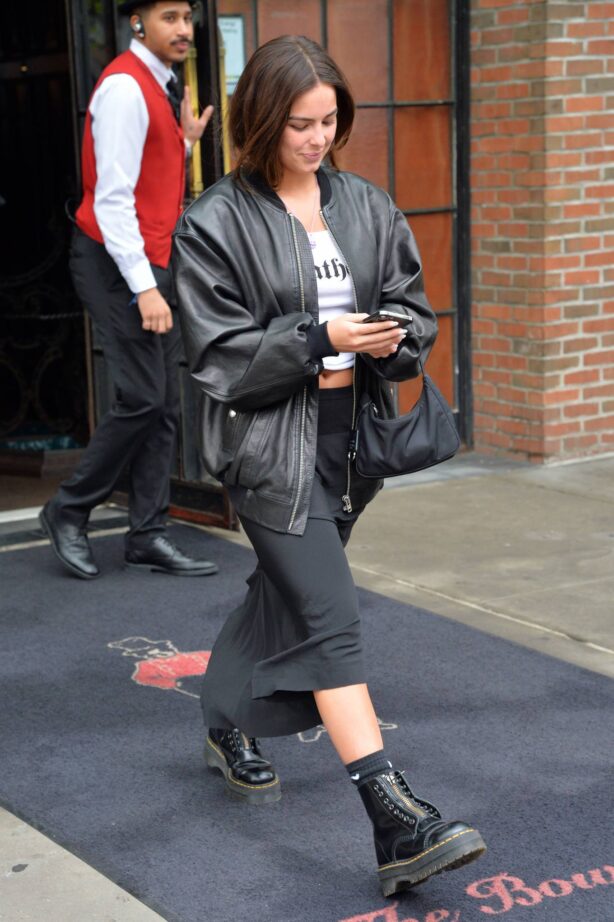 Addison Rae – Seen while out in Downtown Manhattan 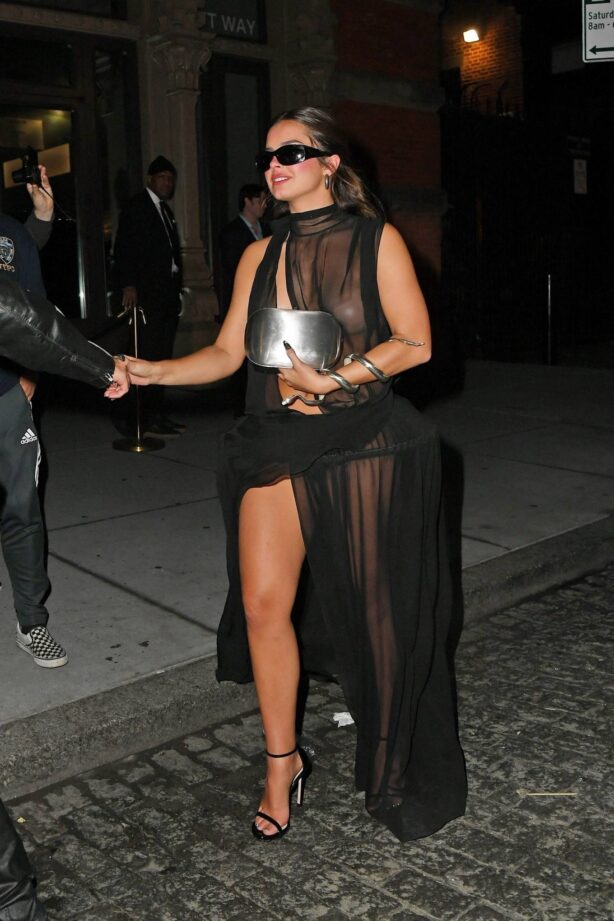 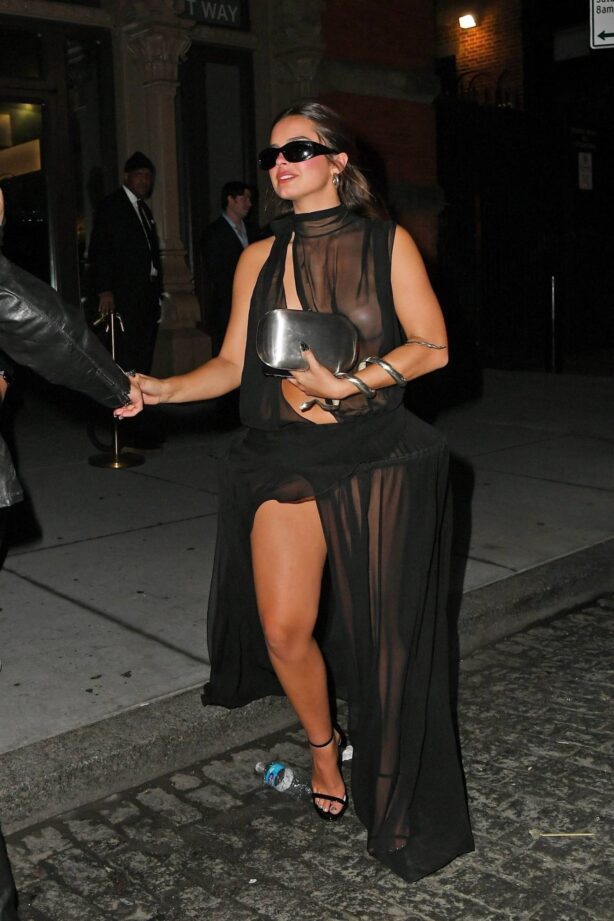 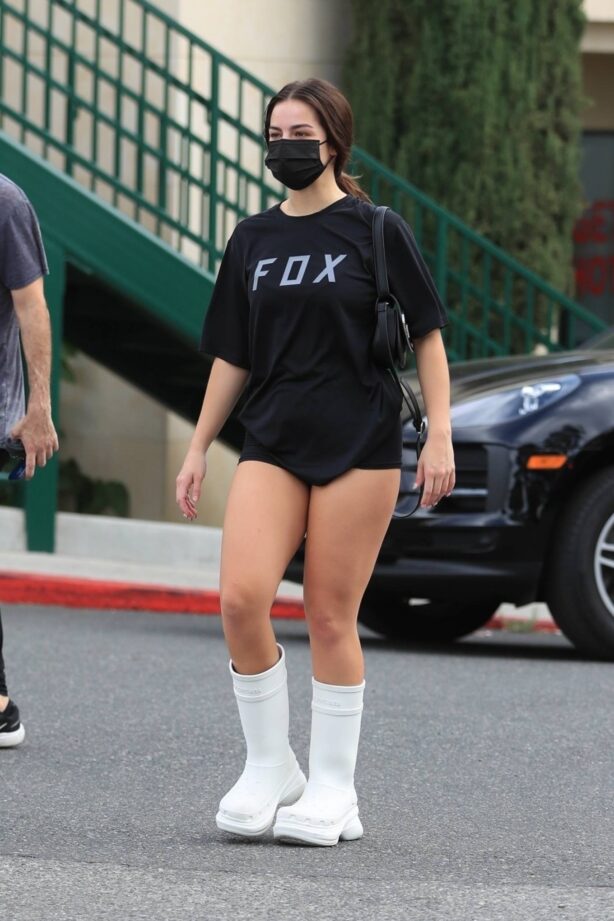 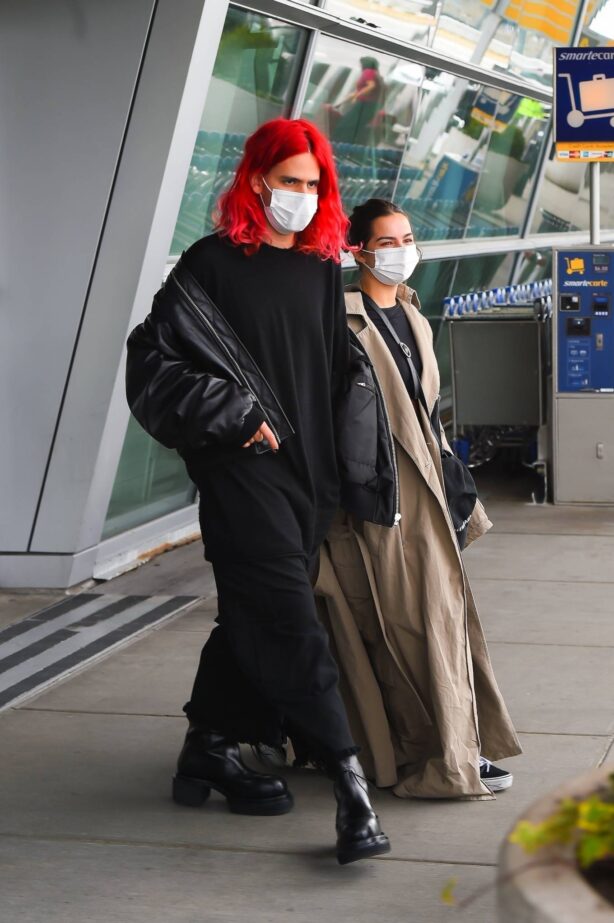 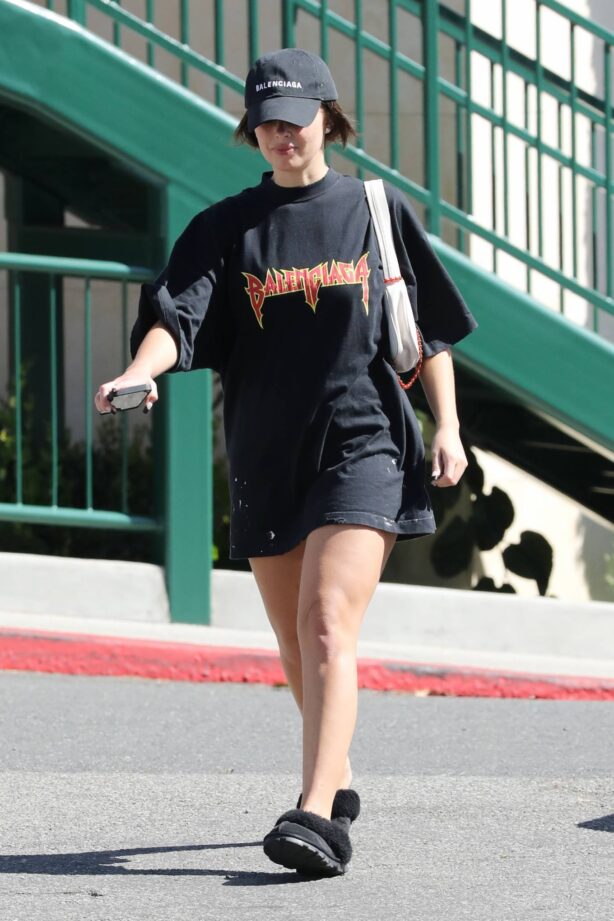 Addison Rae – Steps out for a Pilates session in West Hollywood 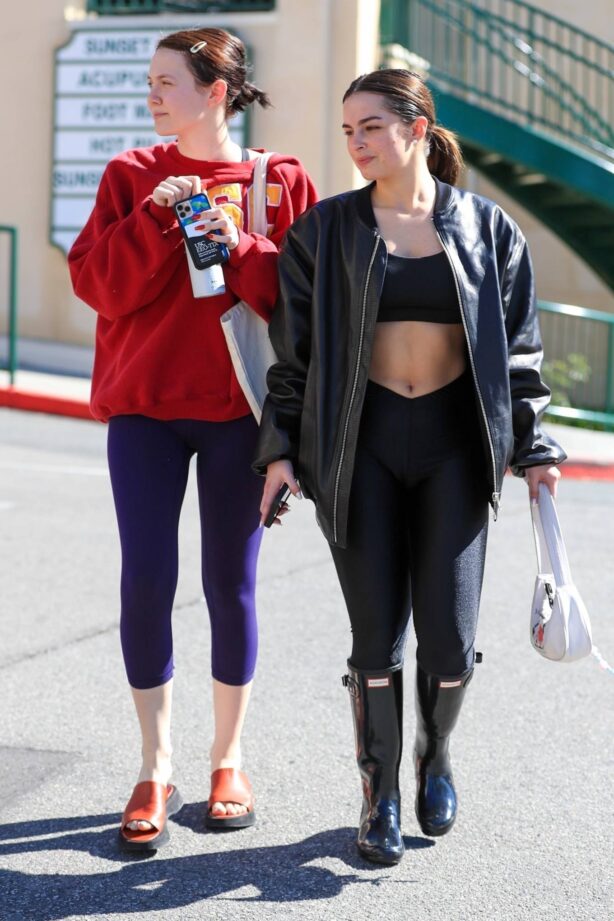 Addison Rae – Steps out for a pilates class in West Hollywood 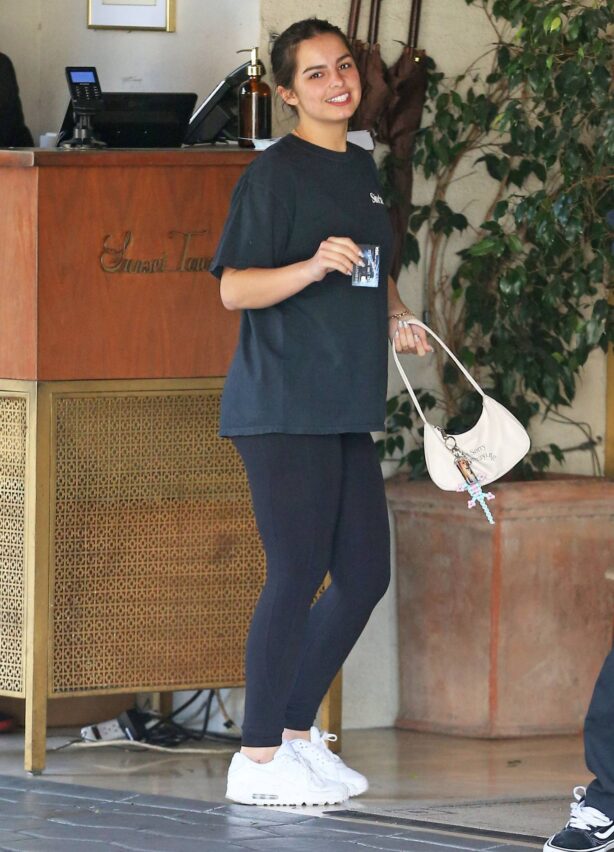 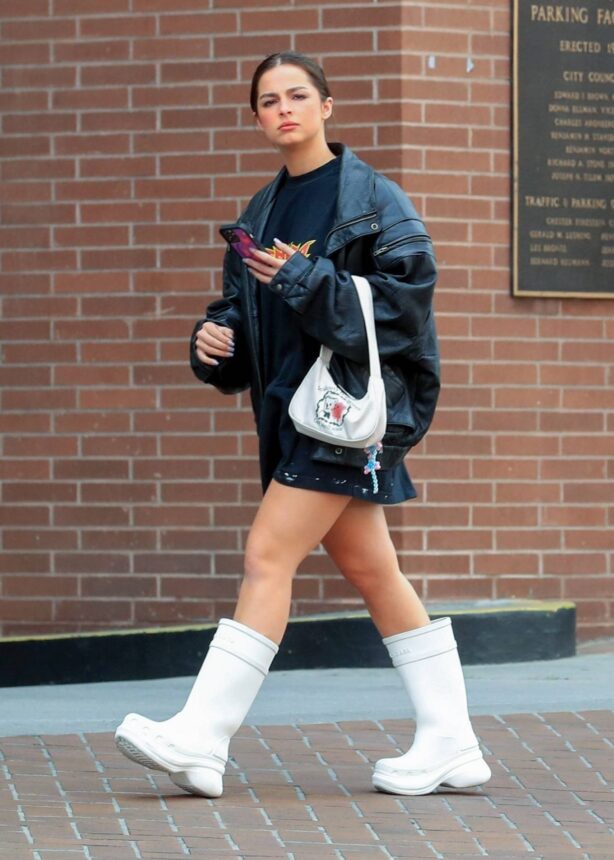 Addison Rae – Steps out in Balenciaga for shopping in Beverly Hills 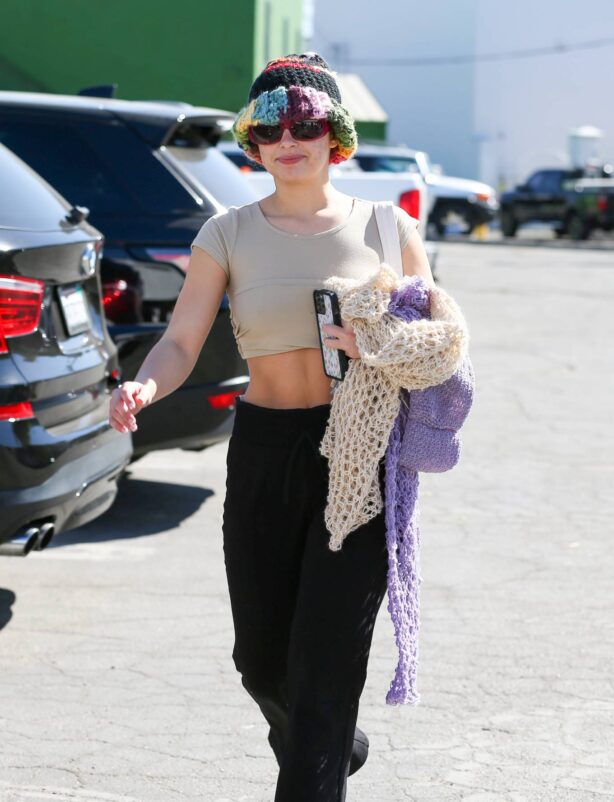