Paige Spiranac is famous golfer, fitness model, and social media star who parlayed her extensive online following into a controversial invitation to the Omega Dubai Ladies Masters in 2015. After receiving a sponsor’s exemption to participate in the tournament, she finished 101st out of 107 players.

Paige Spiranac played college golf at San Diego State University after being ranked as the top junior golfer in her home state of Colorado coming out of high school.

Paige Spiranac on Instagram has more than 2.1 million followers, she gained significant social media attention for a trick shot video she took part in with her team at SDSU.

Paige Spiranac grew up in Wheat Ridge, Colorado and has a sister named Lexie. Her parents are named Dan and Annette. 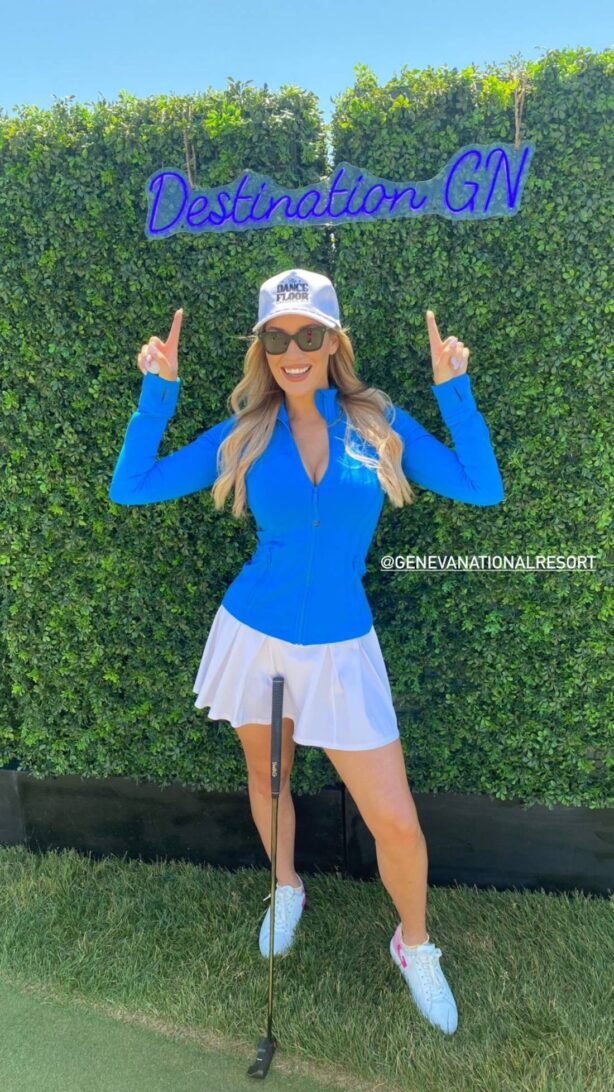 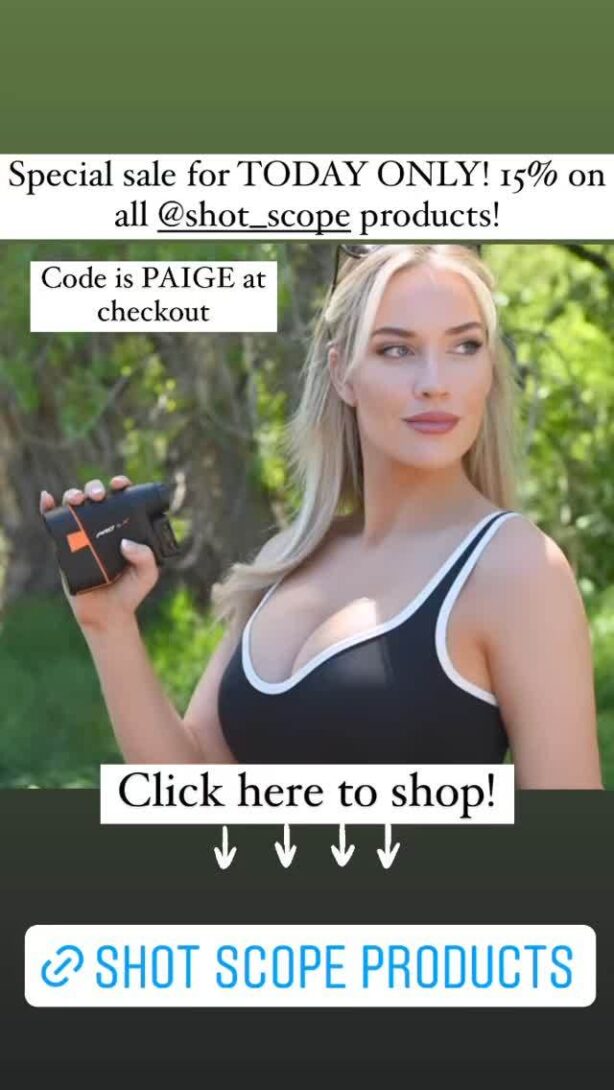 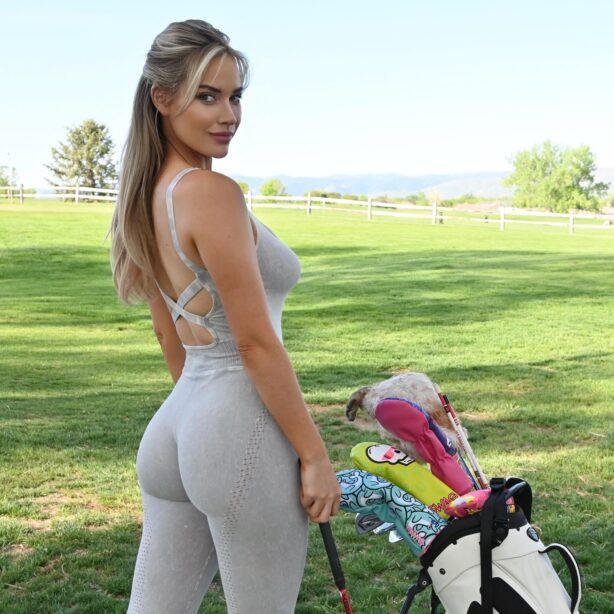 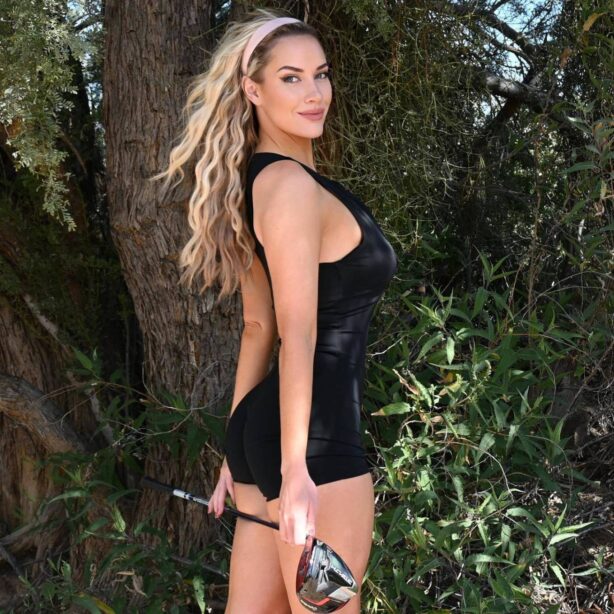 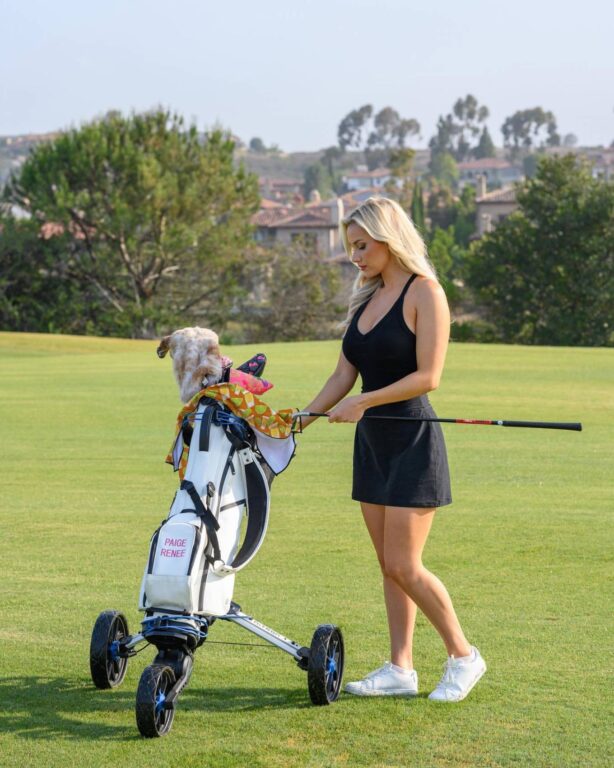 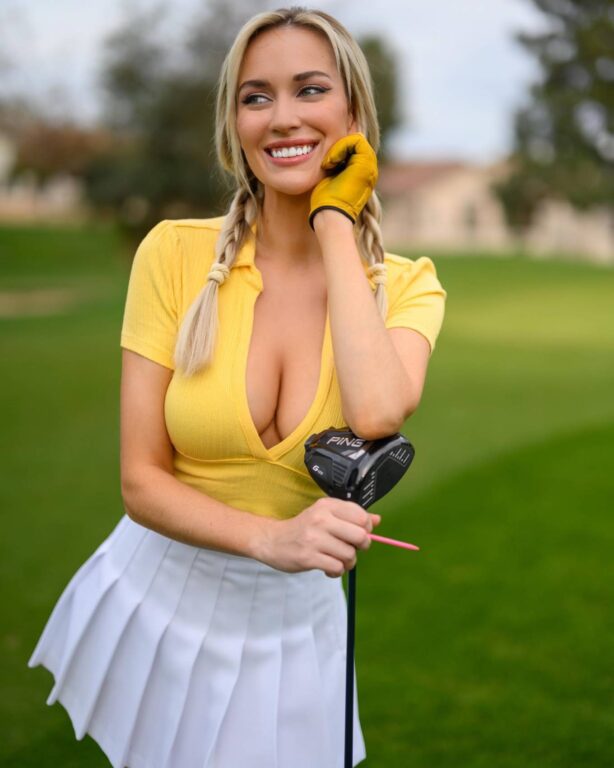 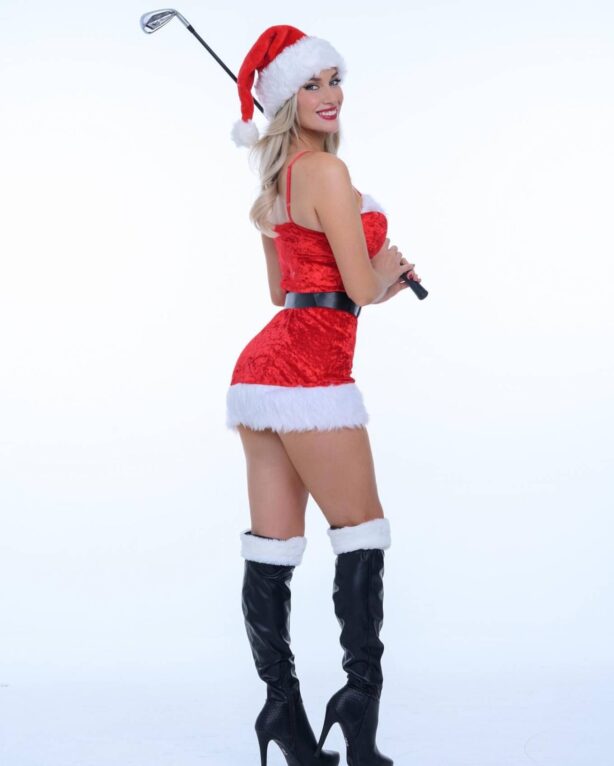 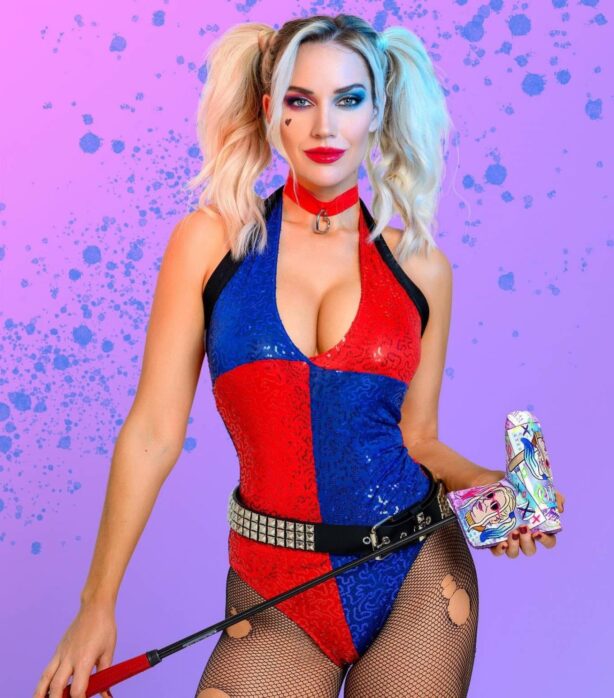 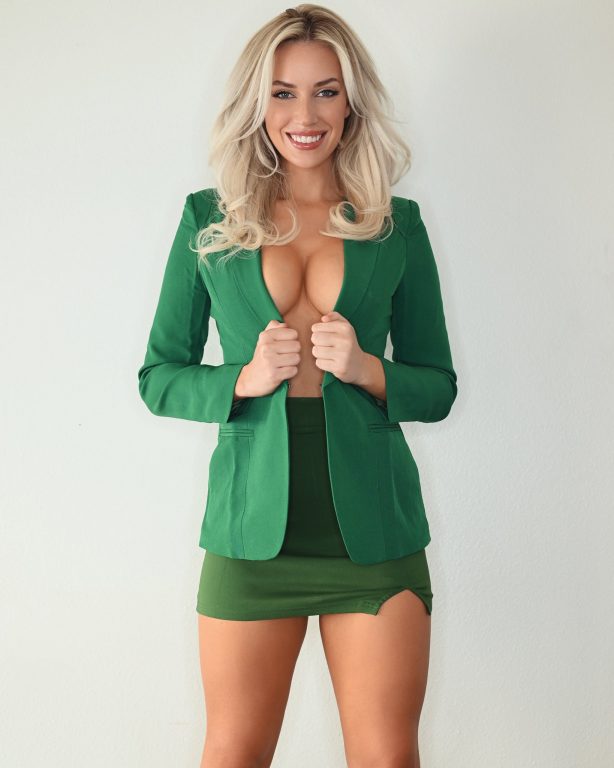 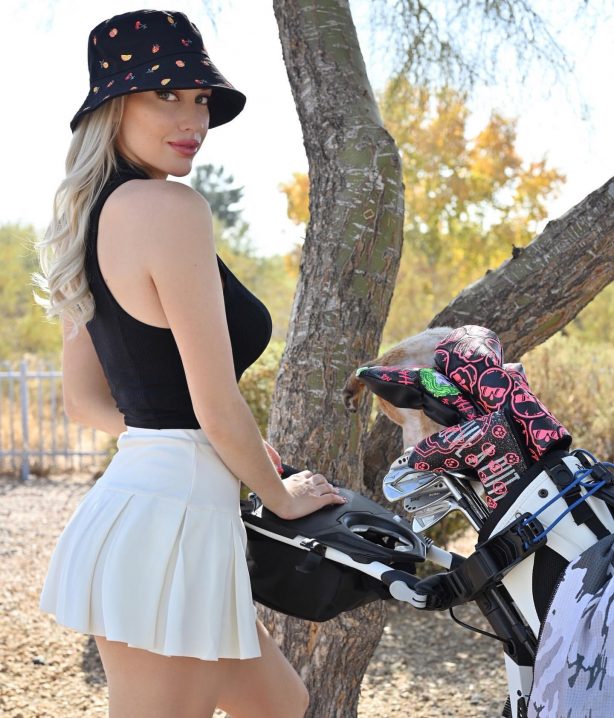