Camila Cabello first appeared as a member of the girl group Fifth Harmony on the second season of The X Factor in 2012, finishing in the top 3. Fifth Harmony’s debut 2013 single “Miss Movin’ On” was certified gold. She left the group in 2016 and released her debut studio album Camila in 2018, which debuted at #1 on the Billboard 200 chart. Her 2017 hit song “Havana” has been certified 7x Platinum.
She’d never performed in front of anyone until her first X Factor audition.
As a solo artist, she has released singles such as “I Know What You Did Last Summer” and “Bad Things,” which both entered the top 20 on the Billboard’s Hot 100.

She went back and forth between Havana, where she was born, and Mexico for the first 5 years of her life before moving to the U.S. Her full name is Karla Camila Cabello Estrabao. Her parents are Alejandro and Sinuhe Cabello and she has a younger sister named Sofia. She began a relationship with Shawn Mendes in 2019. She previously dated Matthew Hussey for about a year. 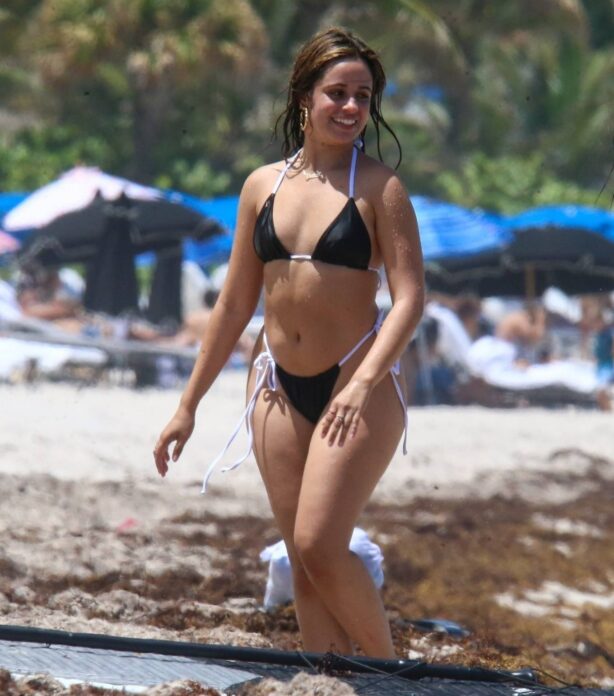 Camila Cabello – Spotted on a beach in Coral Gables 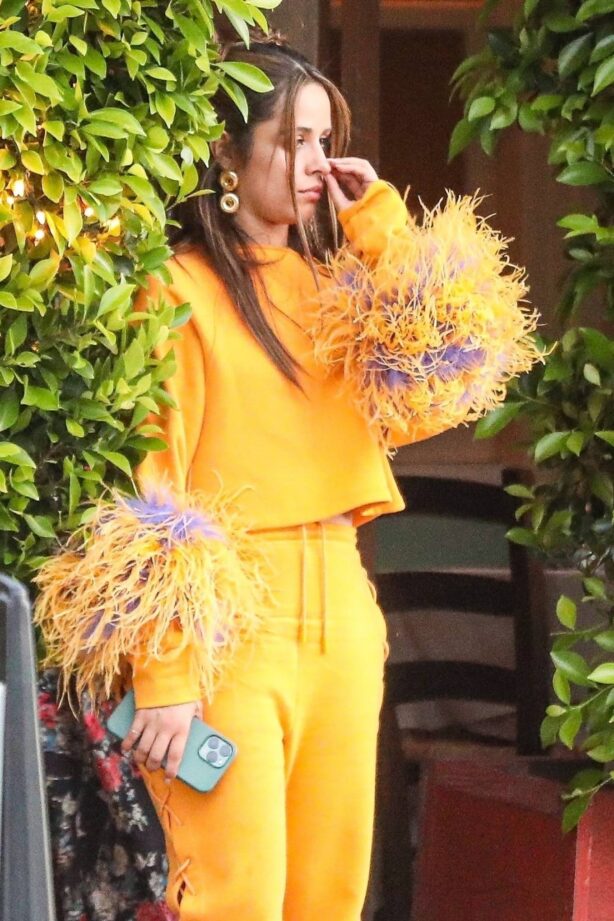 Camila Cabello – In orange sweats out in Santa Monica 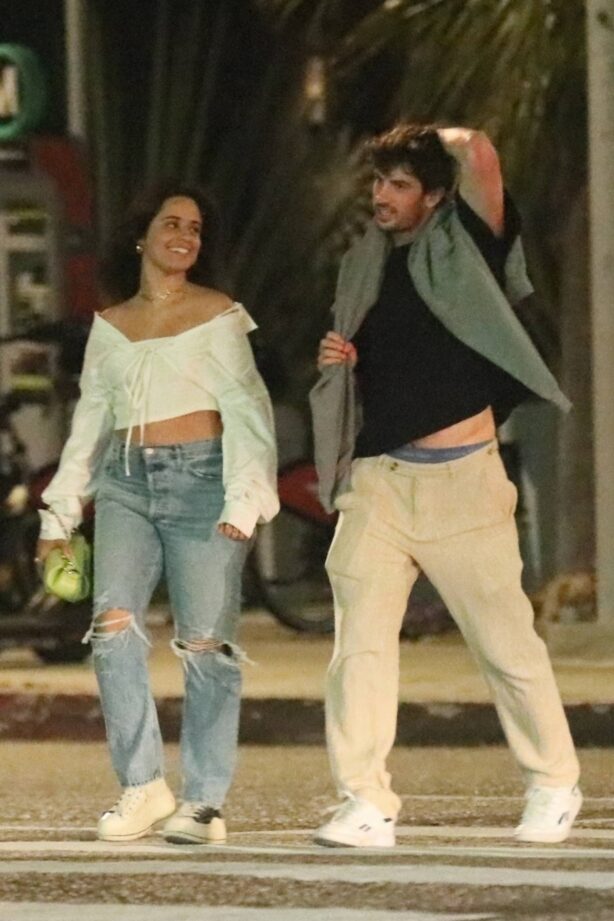 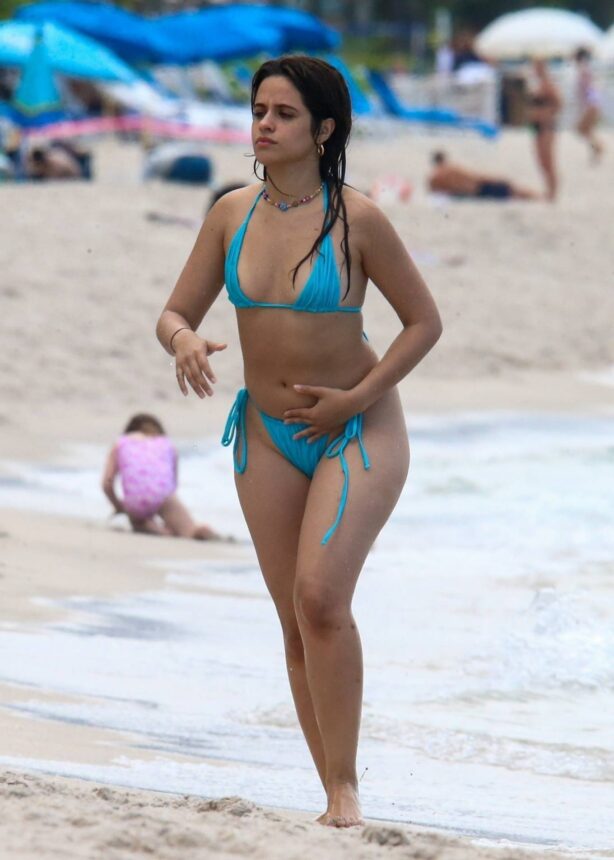 Camila Cabello – Seen in a Bikini at a Beach in Miami 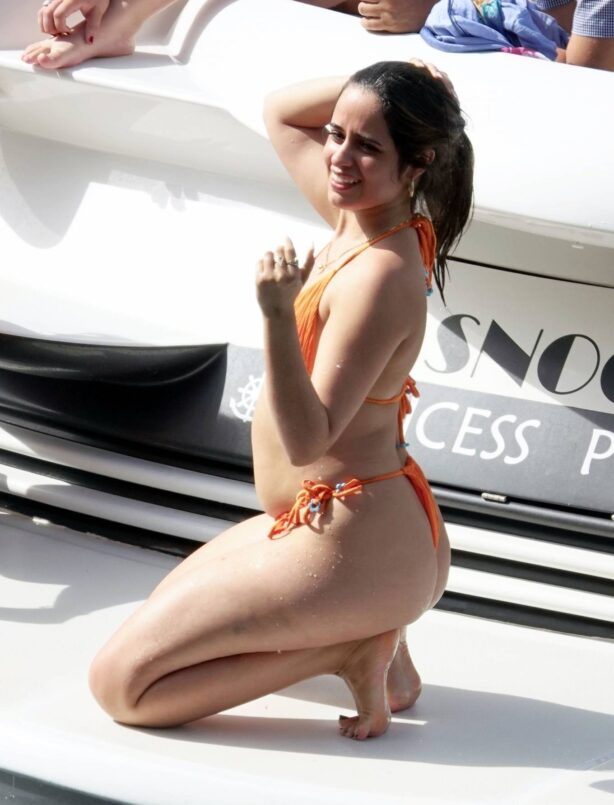 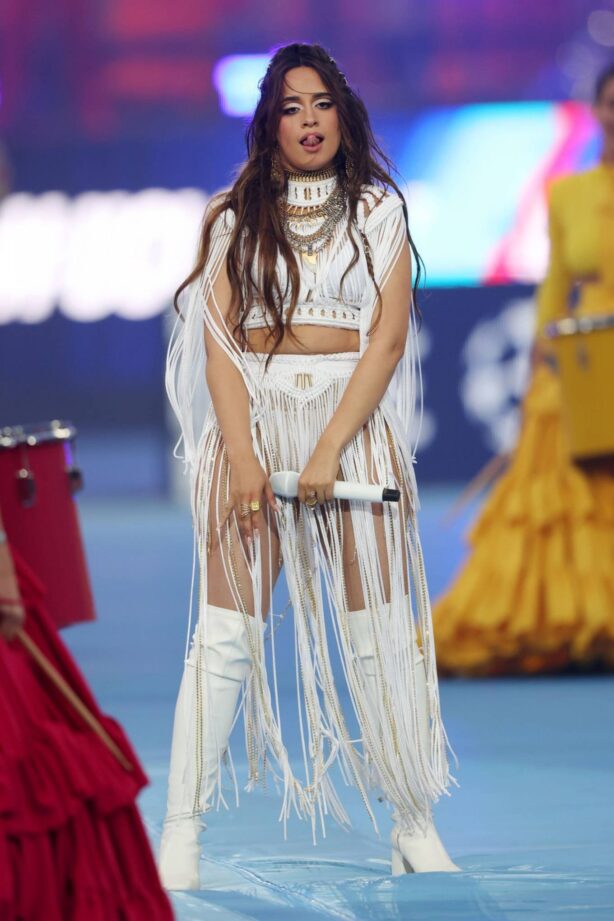 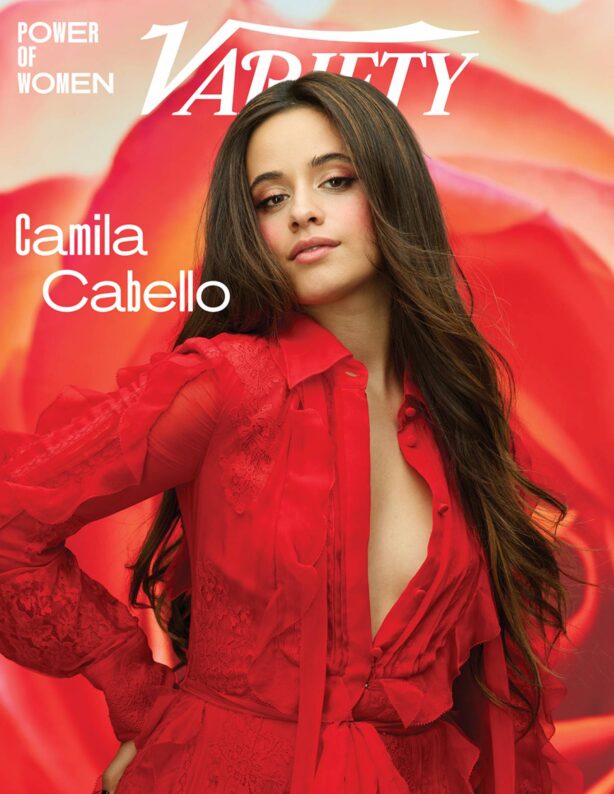 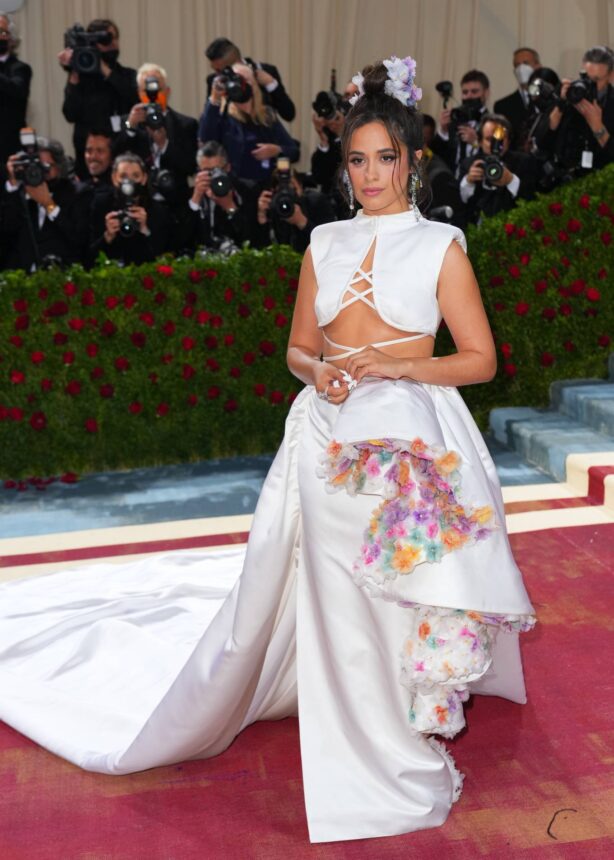 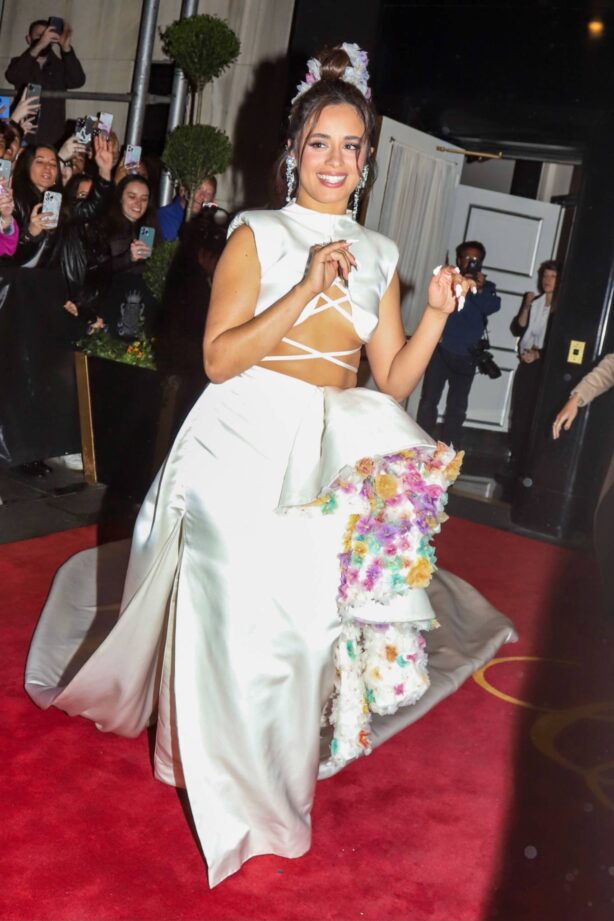 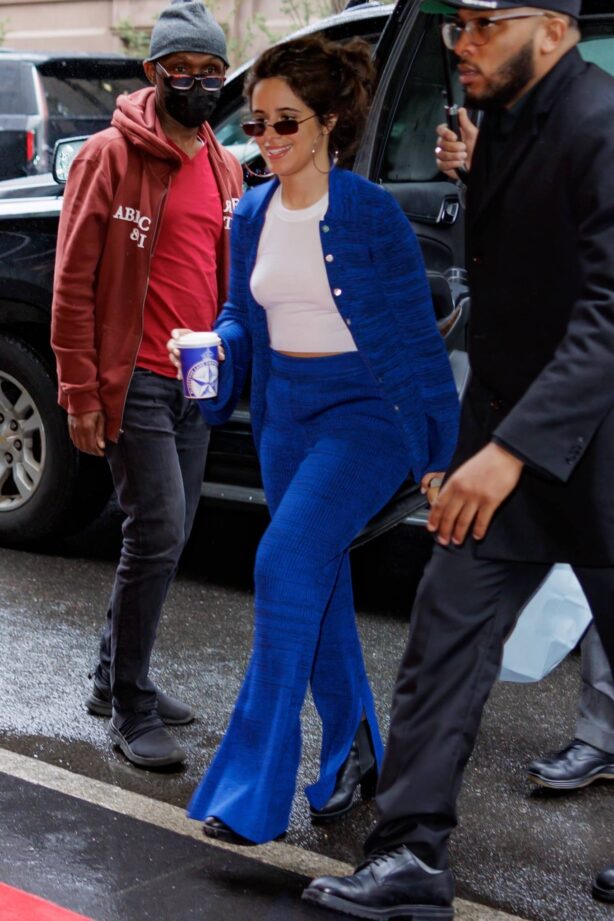